Showing posts from December, 2021
Show all

Notes From The Record Room: The Year In Review (Which I'm Not Reviewing)

- December 29, 2021
To whom it may interest, It's Wednesday evening, three days before we stick a pin in 2021, which has largely been a garbage year. My day-well-into-night job drudgery has been excessive over the course of the pandemic and its viral offshoots that keep Americans both stupid and sick. The professional imbalance of my life was significant enough this year that I didn't feel I could even come up with a good list of favorite listens for 2021. I did, however, contribute to this year's round-up for No Ripcord. It's worth a look . When the aforementioned pandemic was at its peak in 2020, live music was obviously not happening. So, when vaccination efforts began and some live venues began opening their doors back up this year, I was planning on getting back to writing concert reviews. It was naive of me to think I could that, understanding that my profession doesn't allow the phrase "after work" any gravity or consideration. And then Phawker , the Philly-based out
Post a Comment
Read more 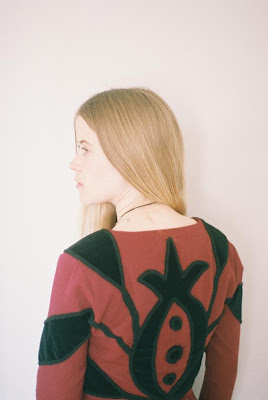 Photo Credit: Gianluca Grasselli The timing almost seems deliberate. Earlier today I was immersing myself in Sunn O)))'s recent live release, Metta, Benevolence BBC 6Music : Live on the Invitation of Mary Anne Hobbs , (Fanboy note: I have a transparent blue edition pre-ordered), which features the vocal talents of Anna von Hausswolff. And then it was announced that von Hausswolff is also releasing a live album, Live at Montreux Jazz Festival (2018) , which is scheduled to release January 14th, 2022 via Southern Lord.  I've listened to "The Truth, The Glow, The Fall (Live)" maybe five times this afternoon. Culled from von Hausswolff's 2018 release, Dead Magic , in spite of how I interpret this track, it sounds triumphant in this live setting, the pipe organ's long association with religious ceremony enhancing the scale of this project. I'm sure this performance was an absolute treat to witness. That said, it's thankfully been captured on wax for all to
Post a Comment
Read more 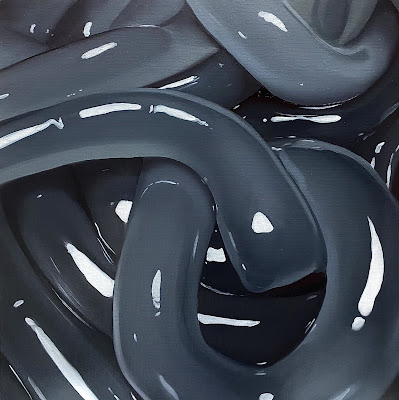 It was announced that Boris, whose creative versatility I don't think can be matched at this point, are releasing a new LP in January of 2022 via Sacred Bones. Within two seconds of this announcement, I was on the website ready to pre-order the blue and white starburst LP variant of the album, which is titled W . The lead single "Drowning By Numbers" is a notable departure from the Discharge-level speed of last year's excellent NO , minimally driven by bass throbs and dark ambience. As was the case with the group's pop-centric endeavor Attention Please , released in 2011 via Sargent House, all vocal duties for W are handled by singer/bassist Wata. I don't think it's necessarily an exaggeration to claim that W will be the infinity'ith LP to be released by Boris, but it's worth noting that this will be the first Boris LP released by Sacred Bones . Release date is January 21st, 2022. Check out the video below: All info and links are courtesy of Ste
Post a Comment
Read more
More posts