- June 29, 2009
When The Private Press came out in 2002, I enjoyed it, though I thought it nothing next to Endtroducing... If I remember correctly, the general consensus at the time was that DJ Shadow’s previous opus had left him little room to maneuver or improve, earning The Private Press the pseudo-honor of being “likable.” It’s a familiar trap that many artists fall into, momentary creative elevation followed by a steady decline as expectations wind up unmet or unmatched. 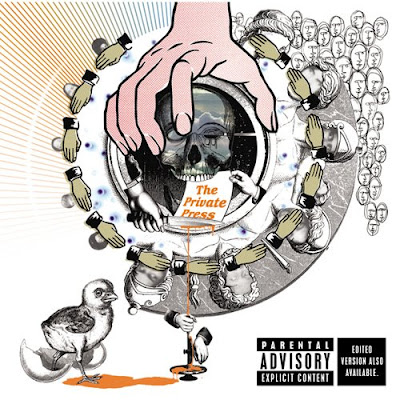 But, though mostly offering dance licks and overt “I’m a bad muhfuckin’ DJ” styled aggression, The Private Press did boast “Six Days,” a blue-based melancholia that mesmerizes and boosts the album’s worth.