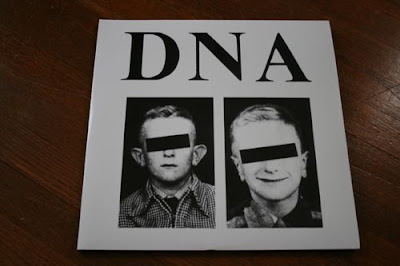 No More Records had released this compilation on CD in 2004. Possibly feeling the choke from the current CD marketplace, as if the band’s obscurity wasn’t enough to keep sales modest, DNA On DNA was released on vinyl late last year with live CBGB performances and some other gems that didn't make the CD. 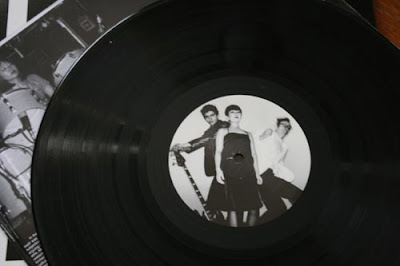 Admittedly, DNA is one of the most irritating bands that ever plugged in, but to hear Arto Lindsay violently scrubbing away at his six-string in an attempt to perform an instrumental, an anti-instrumental; you understand why DNA is so essential. With arrhythmic, syncopated shrieking-word pieces, to me, DNA is the most defiant band from the No Wave era, Arto No Wave’s Les Nessmann a threat to conventional song structure and rhythm having NO jazz chops or real musical ability. DNA was a band that didn’t really have a place to influence anything, but they did. Ask Thurston Moore.

Speaking of Thurston Moore: The Eternal just came out a week ago and my copy arrived last weekend. The edition I purchased came with a live LP and a couple posters. 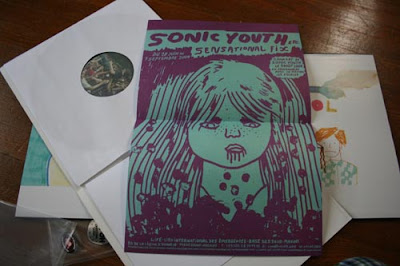 This is their first release on an indie label in over twenty years. 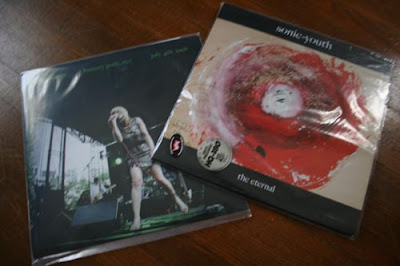 Multiple reviews for this album are being compiled at No Ripcord. An update will come once the feature is completed. 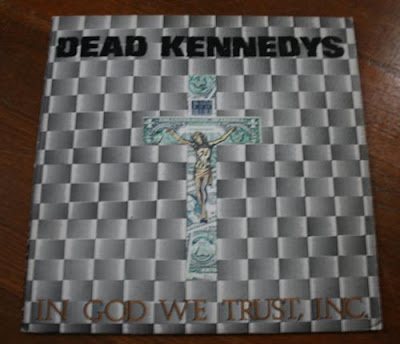 My wife routinely checks out yard sales every Saturday morning, always on the lookout for cheap baby clothes or discounted home-related accessories and art. She also scouts around for vinyl, knowing what I like. 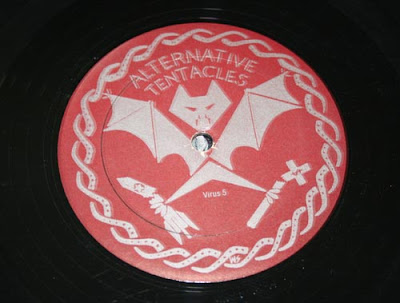 Last Saturday afternoon, she handed me three albums: a Leadbelly compilation, Black Sabbath’s Paranoid and the Dead Kennedys’ In God We Trust Inc., the long out-of-print Alternative Tentacles issue. I’m not sure how original it is, but a vinyl copy from AT is a rarity these days. In God We Trust, Inc. is an artifact from my impressionable years, so I got candy store excited and quickly pulled the album out. It’s in really good condition. The sleeve itself is a little tattered, but intact. Amazing find. 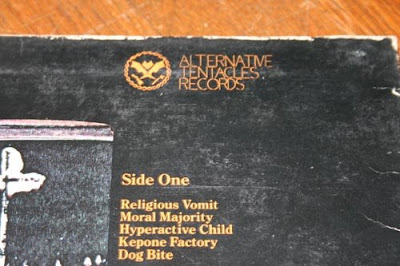