- July 20, 2009
As the Beastie Boys have spent the year on a reissue kick, they’ve also been prepping the release of their new album, Hot Sauce Committee, Pt. 1, which was supposed to hit the shelves in mid-September. However, plans for the album, and subsequent tour, have been postponed due to the following:

It would be an understatement to express that the Beastie Boys are one of the pinnacle bands in my life, an indispensible aspect of my past and present. As their music’s filled many a backdrop in the episodic events of my life that I can still recall, and been spliced in many a tape I’ve recorded over the years, the news of Adam Yauch’s run in with cancer doesn’t go over without some sort of reaction. His optimism and sense of humor are intact, so I’m sure he’ll pull through and the Beasties will continue to keep the party going a little longer. It would be a sad world without them.

Well wishes from a big fan,
Letters From A Tapehead 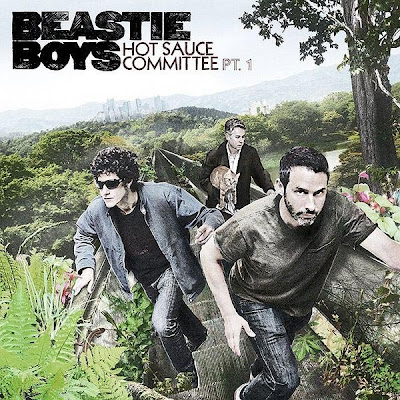