What I Heard This Morning: Dinowalrus

- November 14, 2009
Already hearing some noise for next year, Brooklyn sound-grinders, Dinowalrus, swat the dust off the Cuisinart and process some weird shit together.

Mostly a garage-based melodic take on New York City No Wave, (more Suicide than Teenage Jesus; more James Chance than D.N.A.), Dinowalrus takes unpredictable rhythmic liberties with bass-driven funk and even industrial-sized power metal. It's as if they've sampled the more impressive loops of twenty or thirty years worth of genre-defining New York amazement and mashed them into another unconventional future sound. The guitar riffs for "Electric Car, Gas Guitar" sound legitimately pulled from any Ramones show, as do the Talking Heads-thick bass licks from "Bead." 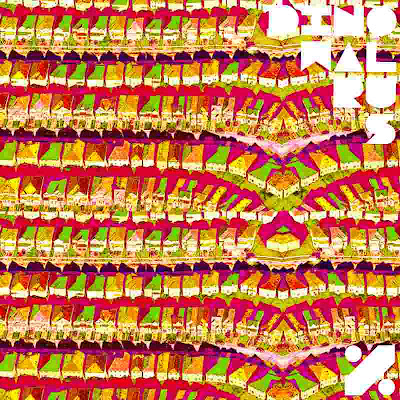