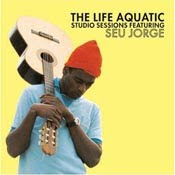 Seu Jorge - The Life Aquatic Studio Sessions
The folk isn’t happening with my daughter just yet. Absence of percussion or any sort of available rhythm seems to bore and confuse her. And though this album of Portuguese David Bowie covers is something I enjoy, within five seconds of “Rebel Rebel” she was back with... 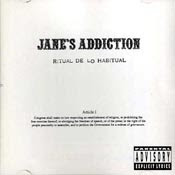 Jane’s Addiction - Ritual De Lo Habitual
Before everyone gets all “child protective services” on my ass, I own the copy with the censored cover and, thusly, my daughter’s first exposure to the first amendment will have been from Jane’s Addiction. Thank you, PMRC.


It wouldn’t have bothered her anyway. She would’ve pointed at the three naked statues and said, “boobies.” It would’ve been very matter-of-fact, with little damage involved.

“Stop” inspired my wife and I to dance around with her. “Been Caught Stealing,” with its barking beginnings had her going, “Doggies...ruff, ruff.” Once the dance party was over, I got her bath running while the CD continued. Three or four times, she ran out of the bathroom to dance alone to “Three Days,” which both amused and surprised me. For most of its ten minutes, she would hop on each foot, spinning around with a smile on her face. She just really got into the music. Ritual De Lo Habitual, as most of it garnered a reaction from her, could be her first favorite album, next to her Yo Gabba Gabba! CD of course.

But, why stop there for inappropriate?

Later on that night, she hit the Ice Cube section of the library, and I turned her down three times. I wasn’t necessarily concerned by Cube’s penchant for bad language so much as my daughter’s selections were the War & Peace discs, which really aren’t that good, and The Predator, which begins with an inmate prison inspection. It’s been a while since I heard the album, but I’m pretty sure I remember there being instructions for lifting “balls,” or “sacks,” or “ball sacks,” so... 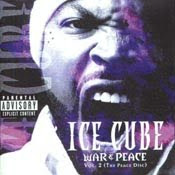 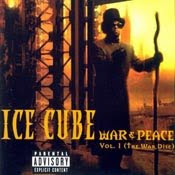 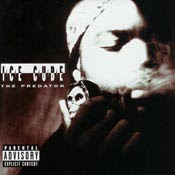 She did, though, pick the Kill At Will EP, which meant that I had to play “Jackin’ For Beats.” She didn’t care. I turned up the volume. 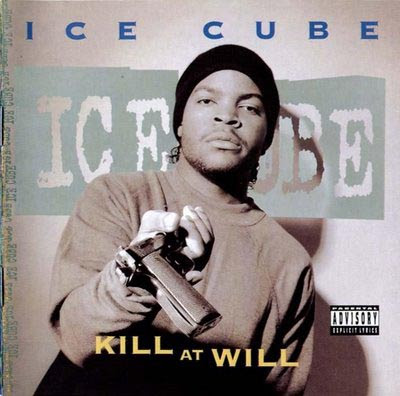