Shopping For Records #25: Iggy And The Stooges/Cave & The Seeds...

- February 16, 2010
Can you feel the reissue gods getting all seminal on your asses?

Legacy/Columbia is releasing a Deluxe Edition of the very necessary Iggy and The Stooges classic, Raw Power. The release date is April 27th. 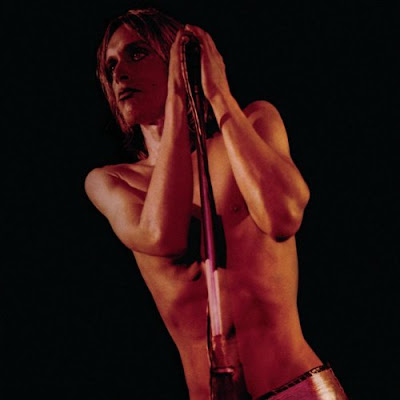 — A full disc of Rarities, Outtakes, & Alternates from the Raw Power Era.

This is probably the reissue of the year, especially with all the frills Legacy/Columbia's managed to dig up. As essentials go, this one will very likely find its way in my CD library.

Mute Records, after reissuing the first four Nick Cave & The Bad Seeds albums last year, will be continuing the trend. Tender Prey, The Good Son and Henry's Dream will be receiving the Collectors treatment, video enticements and the usual bonuses. They'll be out March 30th. I still have last year's reissues on my wish list, so we'll add another three to the bunch. I'll get them all eventually. 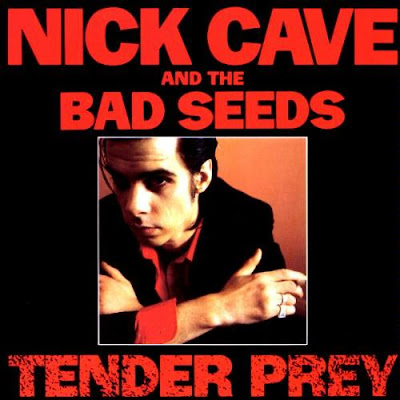