The Dead Weather: Die By The Drop 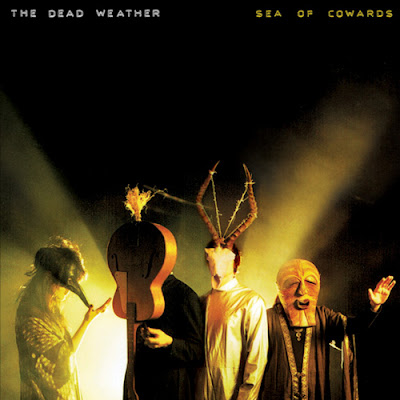 Now that Jack White has broken out from his red and white pepperminty persona a little more, it’s interesting to see how dark and earthy he’s become. With “Die By The Drop,” new single from his OTHER side-project The Dead Weather, White combines his trademark "White" boy alterna-blues rock with Bat For Lashes occult-ish haunt, which is only helped by The Kills singer, Alison Mosshart. The song’s good, and I’m enticed enough to check out their upcoming second album, Sea Of Cowards.