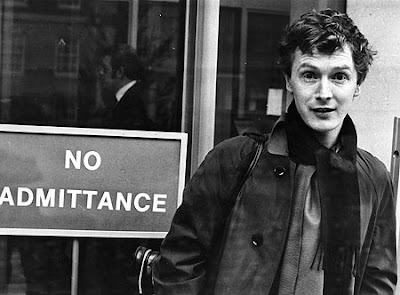 Punk peddler, Malcolm McLaren, has died of cancer at the age of 64. Yes, the man was an exploitative showman, and yes McLaren inadvertently led Sid Vicious on his downward spiral. Yes, his want of marketable image withdrew credibility from The Sex Pistols and, ultimately, led to their ruin, as well.

But, where would John Lydon be were it not for Malcolm McLaren? Inasmuch as we want to dislike this figure for being so superficial, it would be a task to imagine how the late 70s and early 80s would’ve sounded without him.