Beep: Today Is Your Birthday

Animated medical illustrations and dental hygiene: Beep’s Cities of the Future released this Tuesday, the 18th. The awesomely bizarre trio that is Beep released a video for the track, “Today Is Your Birthday.” Give it a look/listen and check out some of the information below. 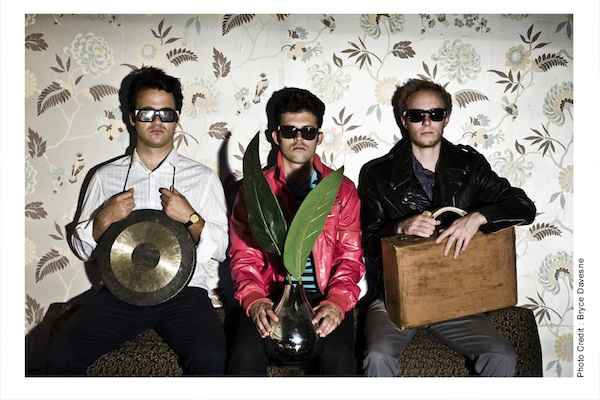 Video: Today Is Your Birthday 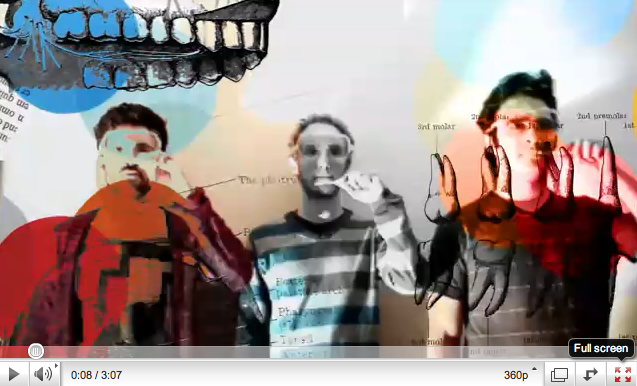 
Stalwarts of the Bay Area music scene, BEEP have honed their interests in diverse projects spanning indie rock, free jazz, and the avant-garde fringe, evolving into the Bay Area's most alluring purveyor of experimental eclectism. Their upcoming release, City of the Future (on Third Culture Records) was recorded with Eli Crews [Deerhoof, Why?] at New, Improved Recording in Oakland. BEEP also invited the most compelling singer they know, Tune-yards' Merrill Garbus, to grace a few tracks. Her jaw dropping vocals on "Wolf Pantalones" and "Mbira" provide transcendent passages to already insane music.


While not a concept album, the music on City of the Future is conceptual: the group had a certain sound world in mind throughout-acoustic and uncommon instruments, carefully constructed electronic sounds, strange or subverted musical forms-that would inveigle the listener to enter a tweaked reality juxtaposing chaos and beauty, familiar and bizarre, the serene and the catastrophic. What emerged was a futuristic soundscape with the warmth and familiarity of an earlier era in recording technology, an album evoking Sun Ra, Sly and the Family Stone, electric Miles, as well as skyscrapers, flying cars, flashing lights, cyborg animals, holographic warlords, and space exploration. 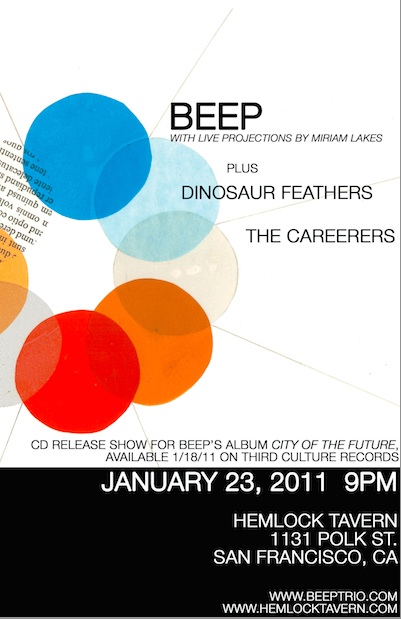 Beep
Cities of the Future
Out January 18th, 2011 on Third Culture 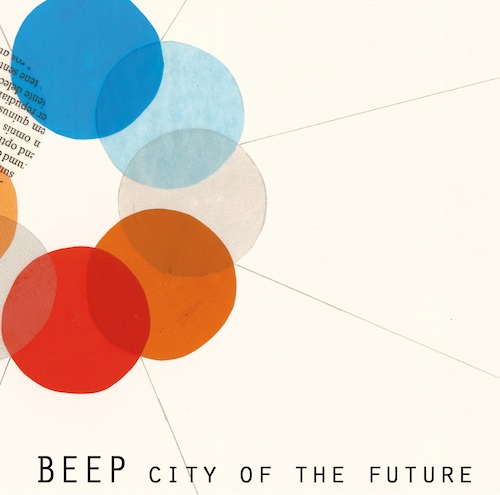