Sonic Youth: Out and In

- June 17, 2011
So, without gathering any information about “Out And In” before I listened to it, I figured Sonic Youth was just treating us to another spacey, dissonant rock jam that’s evocative of most of their past output. “Out And In” was actually recorded in 2000 with their Jim O’Rourke line-up while the band was contributing soundtrack music for the film Demonlover, (which was pretty awful). This track is part of a new four-LP box set by Three Lobed Recordings, which documents the label’s last ten years.

You can find the track at NPR and information on the box set, Not the Spaces You Know, But Between Them can be found here. 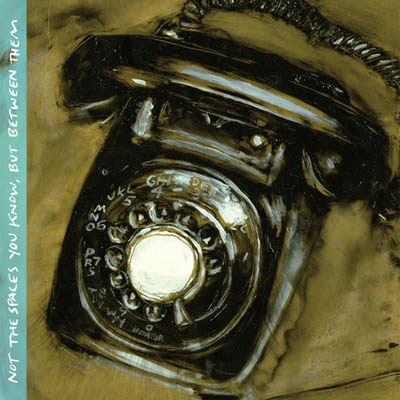