To Whom It May Interest: Primus, Dinosaur Jr.

- June 06, 2011
Verbicide Magazine posted earlier today that Primus will be releasing a new album titled, Green Naugahyde.  The album is out September 13th and a tour will follow for obligatory support and promotion.  Exciting, no?

I got to see Primus once in '94 or '95 when they were touring for Tales From The Punchbowl.  During their set, which was the perfect sonic summation of their brand of "loud" and "groove," a flying sneaker shot out from the crowd and hit Les Claypool's bass guitar.  I'm guessing the velocity was enough to cause concern, because Claypool stopped the show and exited the stage as if driven by instinct.  A wave of fear rushed through us all that he was going to stop the show completely.  Thankfully, Claypool continued.  I'm sure the heckler was ejected, which was the optimal outcome for the guy considering how close he came to shutting the show down.  A crowd of Philadelphia area Primus fans weren't going to let him go quietly into that good night unscathed.

Dinosaur Jr. is performing their classic album, Bug, for a tour series this summer.  Henry Rollins will be along for the ride as some kind of on the road interviewing correspondent.  I'd be interested to see how this turns out, but I'm not sure I'll be able to make this one.

Anyway, as Bug has regained some of nostalgia's spotlight, the Joyful Noise label is reissuing the album, interestingly and strangely enough, as a limited-edition cassette.  I think rarity is going to drive one's decision to pick this one up.  How often are albums reissued onto cassette these days?  The tape is available for pre-order, though half the release's run will be sold at the shows.  It's also likely that digital links will be made available once the tape is available to ship.

All the below information comes to you via Terrorbird Media: 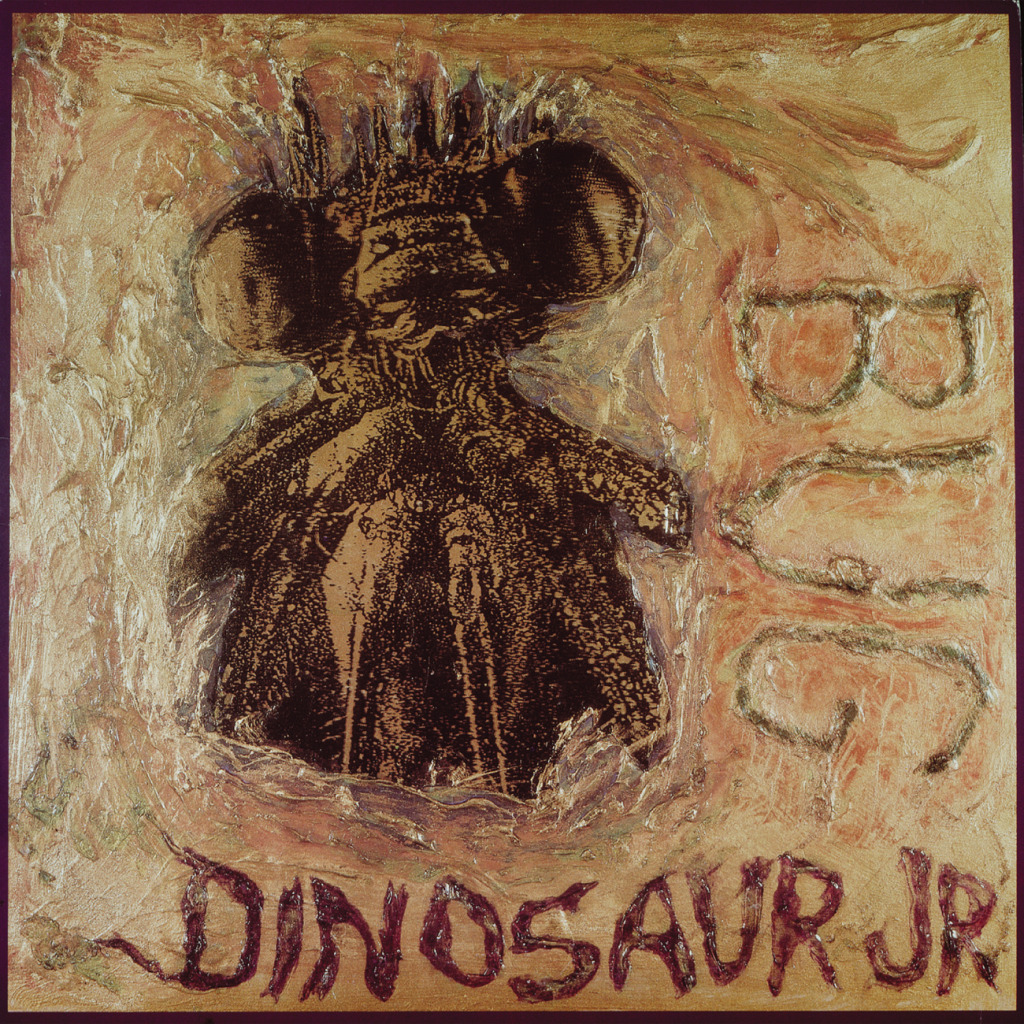 Indie godfathers Dinosaur Jr. have announced the reissue of their classic 1988 album Bug on cassette via Joyful Noise Recordings. Slated for release on June 21, the cassette reissue coincides with the band's 15-date US/European tour in which Bug will be performed live in its entirety.

Available in extremely limited quantities, the Bug cassette is limited only 250 hand-numbered copies, on high-quality purple tapes, with 8 panel original artwork.
Bug cassettes can be ordered for $12 here: http://www.joyfulnoiserecordings.com/catalog/jnr79

Note: only 125 copies of Bug are available for purchase online. The remaining 125 copies will only be sold on the Bug tour (dates below).

(Dinosaur Jr. performing Bug in its entirety at each show)