What I Heard This Morning: Gypsy Treasures & Railcars, (or two of Aria Jalali’s pscyh/shit gaze projects)...

- June 20, 2011
Tiny Mix Tapes posted a video for “Four Horsemen” by Gypsy Treasures, a side-project of Aria Jalali, (whom you might know from Railcars). It’s a good and trippy instrumental to begin your Monday morning.  There are bees in the video, so it kind of freaks me out. 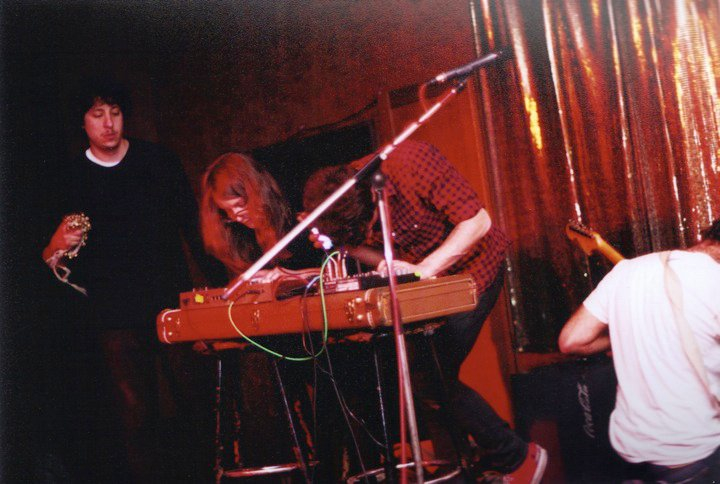 Gypsy Treasures is the sole document of artist Aria Jalali's mid-2000s basement raga project in which blown-out faux-modal guitar lines snake and coil under a cavernous reverb chamber while bizarre bunker electronics whirr and oscillate in an opiated haze on a bed of zoned tambo & hand percussion. "Buried Goods" sounds like a lost Sublime Frequencies demo as played by a bunch of So-Cal teens obsessed with German Oak. Completely awesome and wholly apart from whatever else is/was going on, scene-wise when it was recorded.

The title "Buried Goods" refers to the accidental rediscovery of these tracks by Jalali on a recent Railcars tour in Europe. When pressed for more material to play for various encores, he found forgotten 6-7 year loops on his boss pedal which they improvised upon. Realizing that these 'jams' were worth revisiting, it inspired the collection to be re-recorded and mastered. All four tracks were 4-tracked (the exception being “Four Horsemen,” which was recorded live) with various guest personnel and inner-chemical agendas. Being lifelong fans of contextless cassette curveballs, "Buried Goods" appealed to Not Not Fun instantly who have now released it a limited pro-dubbed tapes in cases with pitch-shifted regal furniture art/design by video-maker du jour, Megazord. 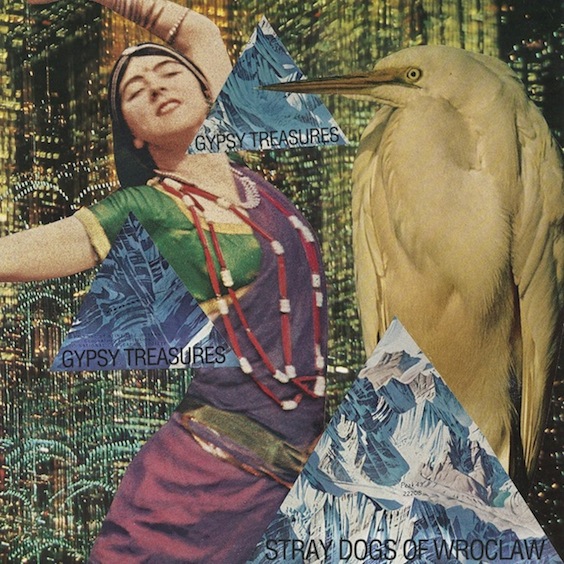 http://gypsytreasures.bandcamp.com
http://notnotfun.com/now.html
http://railcars.bandcamp.com
And, because it can’t be all about Jalili’s one project, we have to talk about the other. Here’s Railcars covering Kate Bush’s “Hounds Of Love,” "Cloudbusting" and "Big Sky."

All information, once again, from Terrorbird Media.

LA noise-rocker railcars covers the Kate Bush classic "Hounds Of Love", out this month on Crash Symbols and soon on AMDiscs. 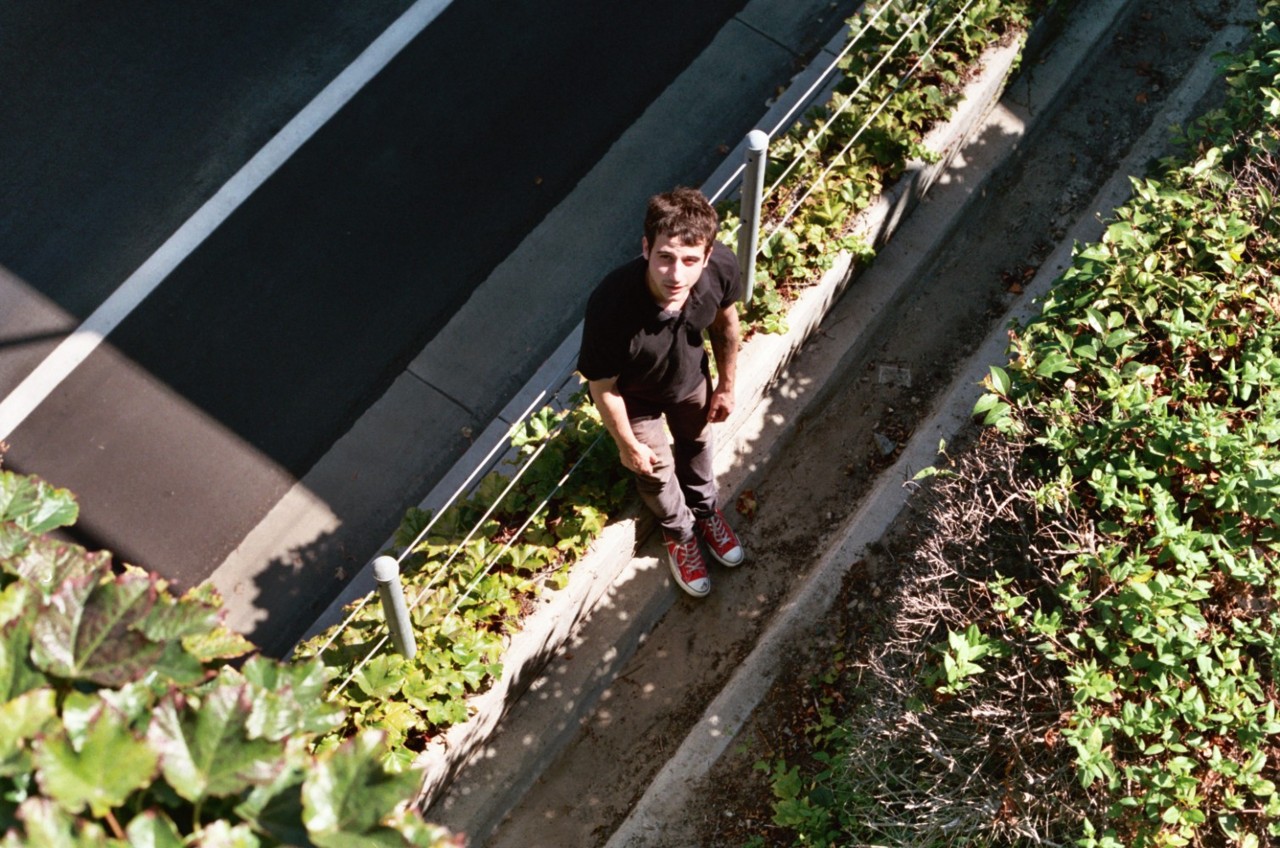 Cloudbusting
(via The FADER)

Hounds Of Love
(via RCRD LBL)

railcars (aka Aria Jalali) is set to release his cover of Kate Bush's 1985 art-pop masterpiece "Hounds Of Love" this June via Cassette on Crash Symbols and limited edition vinyl via AMDiscs . The project was made possible through a Kickstarter campaign last year and now finally has come to life. If you would like to grab a copy now you can head over to Crash Symbol's bandcamp and find it there. The vinyl is limited to 275 copies and will be available August 8th.

"drowning among a sea of melted tape and LFO, it’s one of the most convincingly aspirational renderings there’s ever been" -The FADER
"it’s a thing which is strange, and heartfelt, and weirdly beautiful in the way in which the original is" -Altered Zones

"It seems better to go for broke than keep close to the original, and Jalali is certainly triumphant in doing so. Managing to keep a glint of Kate's 80s alive while drowning the track under a thick wall of noise-rock, his is a version that bypasses the pop in favor of exploring the song's production elements, which as with Bush, Jalali did himself" -RCRD LBL