Cover of the Day: Mastodon

Via Consequence Of Sound, Mastodon will be releasing an album called The Hunter later this year and look at this multi-mouthed mechanically primitive deer they’re using for its cover! I think I got used to epic and fantastically vast Paul Ramano album covers of yore, (yore being like two years ago with Crack The Skye), so this very red, very striking monstrosity with a lower jaw that works like a Russian Doll seems strangely minimalist by comparison. I wonder if that speaks at all to the album. 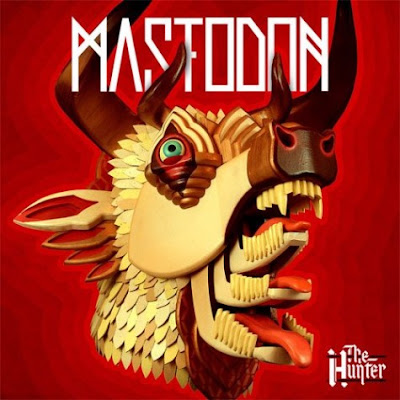 And, just so there’s more to this story than a mutated deer with too many mouths to feed, here’s the video for “Deathbound,” an unreleased track that’s apparently enough to send parodic Muppets into a homicidal and demonic rage.