What I Heard This Morning: Korperschwache

- August 16, 2011
Korperschwache has apparently put out a lot of shit.

Their press release from Public Guilt reads like an excitable resumé, checking off each piece of Korperschwache’s discography thusly ensuring the label’s positioning in the band’s “admire” column. They may as well confirm their admiration. They are, after all, putting out Korperschwache’s latest album. 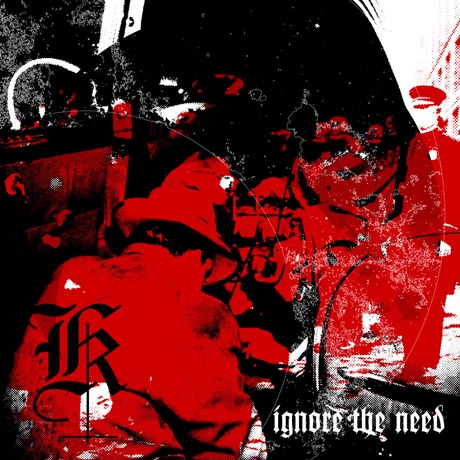 Ignore The Need is this album and, from what I can tell, a departure from their earlier work. Public Guilt is putting out a limited release of the album as a t-shirt, poster, download card and button package (limit 50). Strangely, there’s no physical album, which I find sort of odd, but the download card comes with liner notes and album art. Listening to Ignore The Need now, I do wish a vinyl version of this existed. It’s got enough rough edges digitally to suggest a turntable would probably thicken this instrumental hybrid of post-rock, drone and post-punk significantly.

Information on the “release” can be found here.

If you’d like to hear a track, check out “breathing down deep the smoke of paradise.” 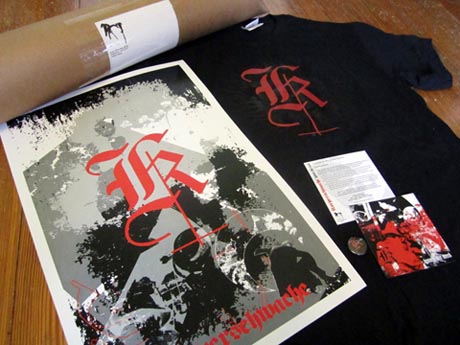 Sincerely,
Letters From A Tapehead
drone post-rock single what i heard this morning