- September 23, 2011
I was very excited to finally score an opportunity to see 1991: The Year Punk Broke, which is now reissued on DVD in a 20th anniversary package.  This concert film featuring Sonic Youth and a still obscure Nirvana had been out of print for a long time.

Check out issue #11 of Kicking Against The Pricks. 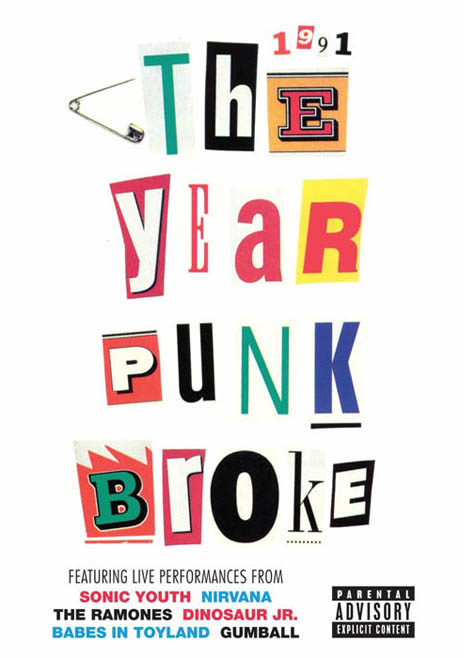 Kicking Against The Pricks review