- September 24, 2011
Back in February, I posted a nod to Nirvana's Nevermind, being that 2011 makes its twentieth year as a very significant release in rock n' roll history and my own personal development as a music fan.  No Ripcord was in need of an article to mark the occasion, so a reedited version of the article has been submitted as a feature.

As a title, I appropriated the "it was twenty years ago today" line from The Beatles' Sgt. Pepper Lonely Hearts Club Band.  I agree that it was probably the least original idea I could come up with and maybe even arrogant to take the standard of importance The Beatles still hold over popular music and apply them to a band like Nirvana.  But, in truth, for many of us, Nevermind was our Sgt. Pepper and our moment of triumph.  If generations continue to be recognized by their contributions to art, or represented by its celebrities or figureheads, then Nevermind will forever maintain a level of importance and a true summation of the world that inspired it.  With that in mind, whether you agree or not, today celebrates an awakening for many of us, a point at which plasticity and excess were exposed and authenticity became vital.  Granted, this lasted maybe a year, but it happened and it's all thanks to this little rock trio from Seattle.

At the expense of The Replacements, The Meat Puppets, Dinosaur Jr., Fugazi, Sonic Youth, Big Black and The Pixies to name a few, Nevermind's success may have denied some genuine articles their collective day in the sun.  But, time and history have recognized the contributions of those that were on the road well before Nirvana, realizing through fact and documentation that Nevermind was the culmination of a need for change.  Saying that, the spoils and disillusionment led to an early demise for the band itself, but many of the movement's authors carried on and still do.  Consider this anniversary then the allowance of alternative culture to prosper in the hearts and ears of many more than may have were it not for Nevermind's window into the unknown: left of the dial where the music is of the utmost importance. 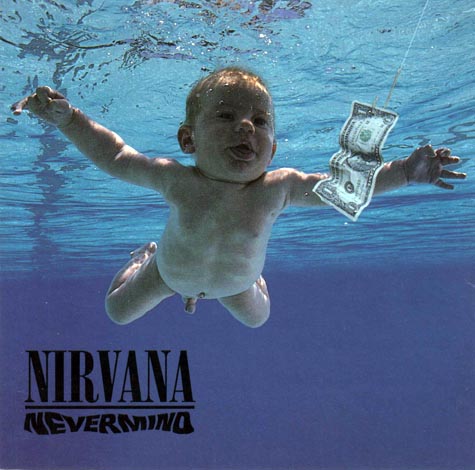