What I Heard This Morning: The Marshmallow Ghosts

- October 24, 2011
The Marshmallow Ghosts is an intriguing electronic band that I’ve been sort of checking out over the last couple weeks, either through video or single. The band recently put out their self-titled LP and have an album-length film called, Corpse Reviver No. 2, from which scenes have been pulled so as to apply visuals to their music, hence their videos which are essentially single-sized trailers. Everything is Halloween themed, so... ‘Tis the season.

The video for “Trick” is not suitable for the cubicle because it has tits and witches. All info and links come courtesy of Terrorbird Media.


The Marshmallow Ghosts - Wait for the Day from Graveface Records on Vimeo.

The Marshmallow Ghosts present Corpse Reviver No. 2 Trailer from Graveface Records on Vimeo. 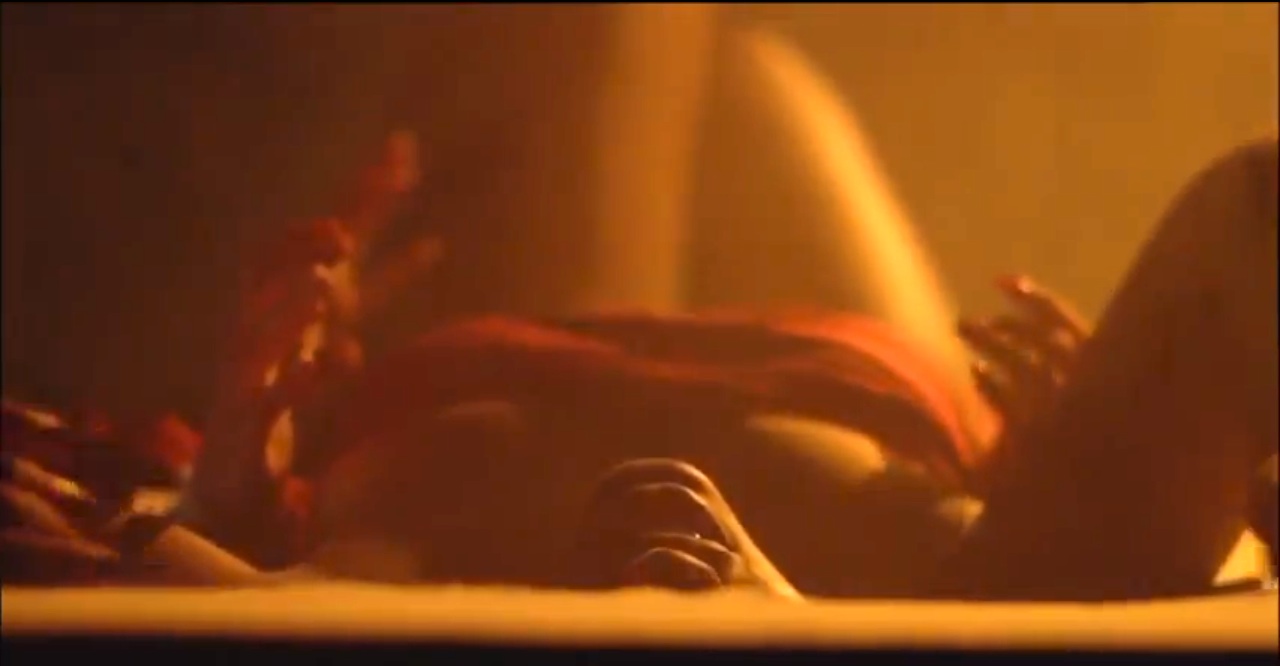 WATCH: Wait For The Day

The Hell, Michigan based creeps Marshmallow Ghosts debut two more videos from their full-length album and feature length film, Corpse Reviver No. 2. Watch out for the puss, blood, and gratuitous nudity! 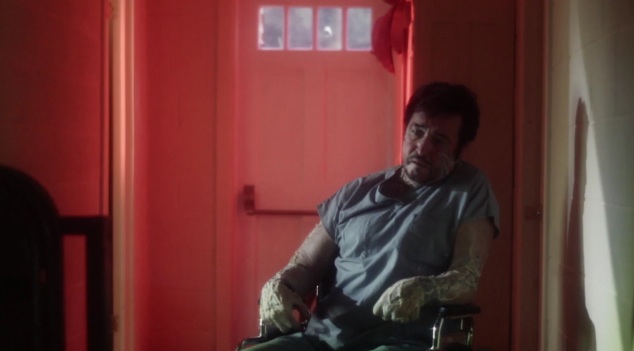 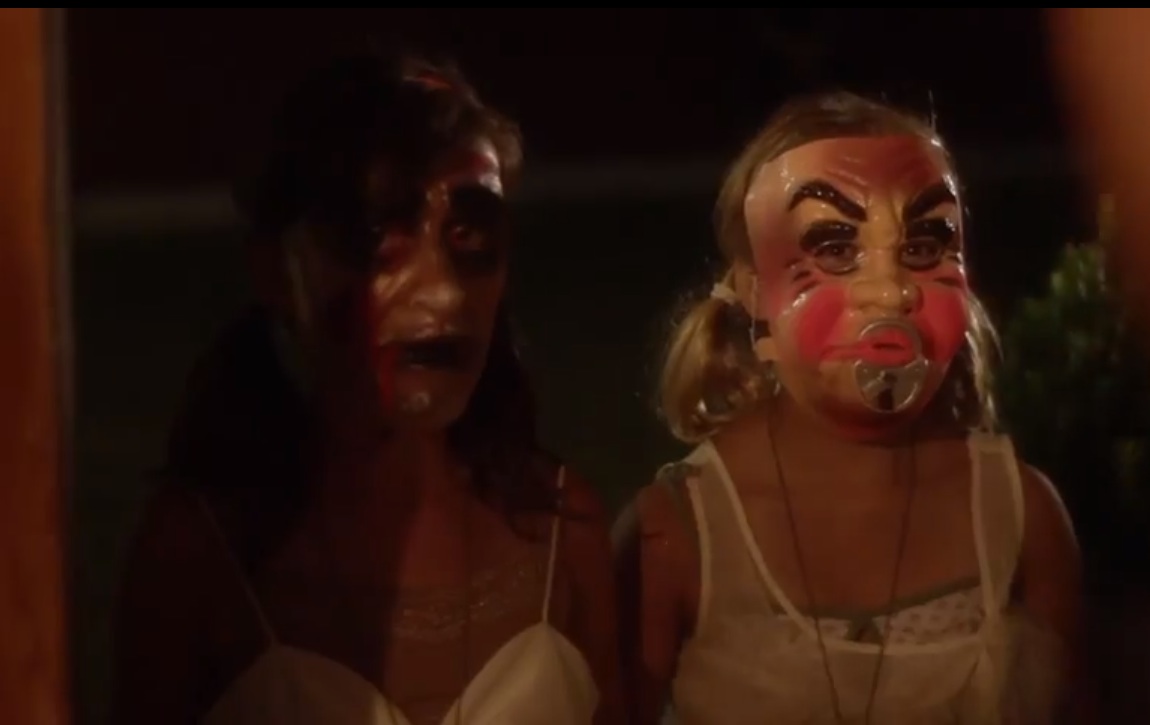 It’s late October. The air is crisp, and the scent of burning leaves lingers. In the distance you hear a chainsaw followed by the shrieks of teenage girls. An actor dressed as a deranged and bloody farmer stalks the line, silently harassing those who pay him no mind. Girls cling to their boyfriends crying, “I don't want to go first!” The mood is electric. The annual ritual of the haunted house makes you feel like you're 6 years old, trick or treating while your parents wait for you on the sidewalk; 12 years old, going to your best friend’s costume party; 16 years old, sneaking into a cemetery after dark.

Forget the ubiquitous “Thriller” and the generic heavy metal usually associated with the holiday. The Marshmallow Ghosts' first full-length self-titled album truly is the most fitting Halloween soundtrack. It's spooky and it’s dark. Paradoxically, though, it’s light. It is a pop album after all – and a particularly catchy one at that. "Hearse Song" is a notable track with its melodic sing-along feel and dance beat; as is "Trick." Its peculiar arrangement and creepy ambiance make it an unlikely, but satisfying, pop song. Organs, fuzzy guitars and piano chords swirl about crafty lyrics. The Marshmallow Ghosts know how to set a tone. This album sounds, feels and virtually smells like Halloween. While listening, you can almost taste the peanut butter cups.

The CD release of The Marshmallow Ghosts will be accompanied by an album-length music video, Corpse Reviver No. 2. With dialogue tying together the visually stunning individual video clips, this isn’t “weird for the sake of weird” like the few album length music videos that have been released in the past few years. Corpse Reviver’s images perfectly complement the mischievous and ominously appealing songs on The Marshmallow Ghosts. It’s clearly made by true horror movie fanatics. This is the band’s third annual Halloween release & this time around they are made up of Lady Lazarus, Dreamend, Hospital Ships, Casket Girls & Graveface kingpins, Black Moth Super Rainbow. They have every intention of continuing the tradition with their brand of ageless Halloween nostalgia.

See you at Raven’s Grin Inn. 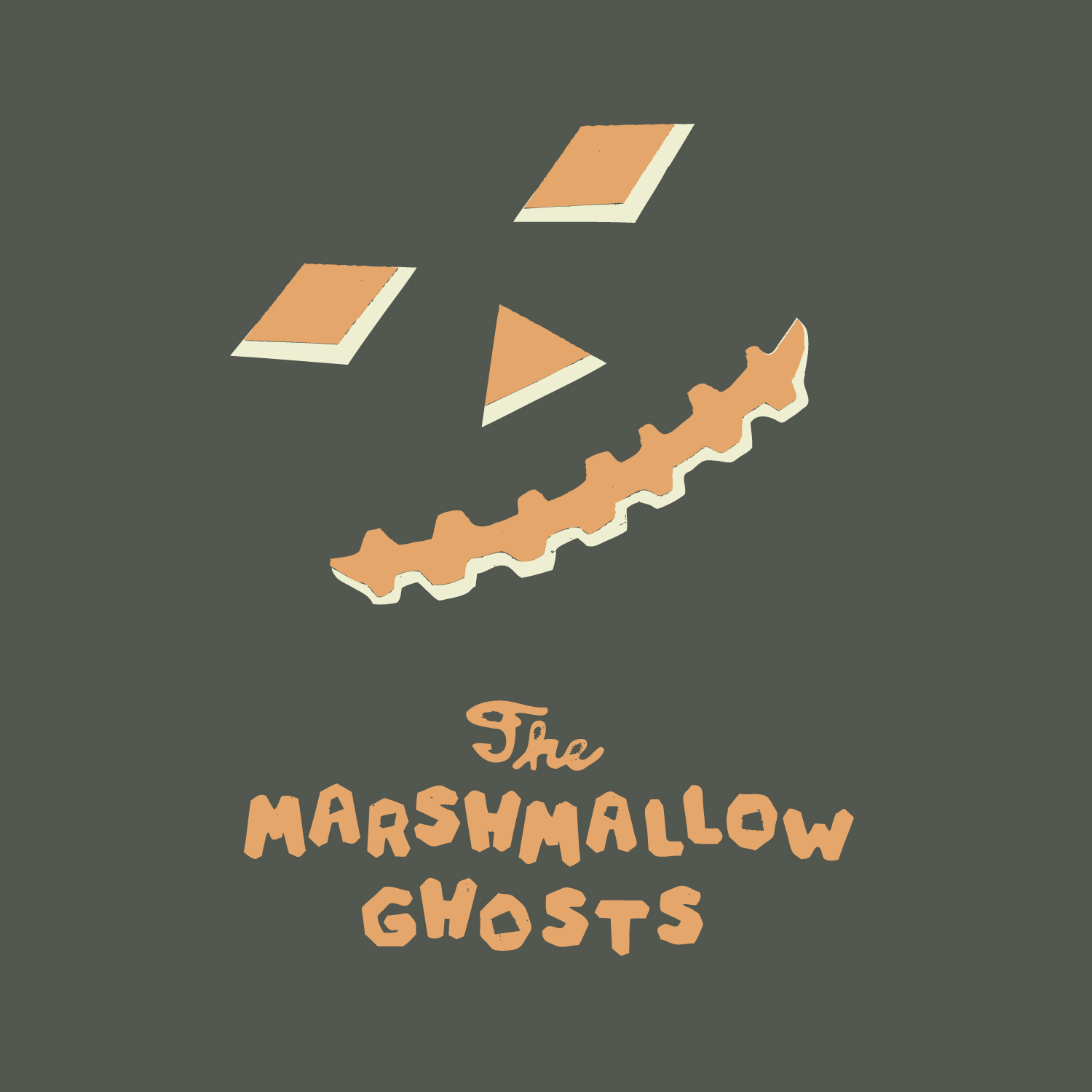 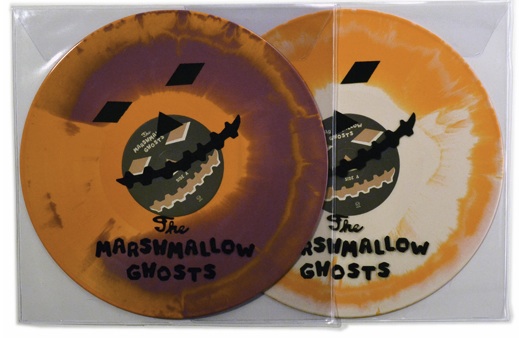 Sincerely,
Letters From A Tapehead
avant pop electronica video what i heard this morning