- December 05, 2011
A new single from the Mark Lanegan Band's upcoming album, Blues Funeral, has been released. “The Gravedigger’s Song” carries Lanegan’s lengthy breaths with a pulsating persistence, a contrast of sounds between his raspy prosaic guts, which rock blues-like over a sturdier means of conveyance, and the song's barrage of electro-thuds that mimic high tempo waddling. The song provides, for me anyway, a wave of anticipation for 2012, this being my first real preview into the coming year and what gifts it could possibly hold.

I found this track via Stereogum. 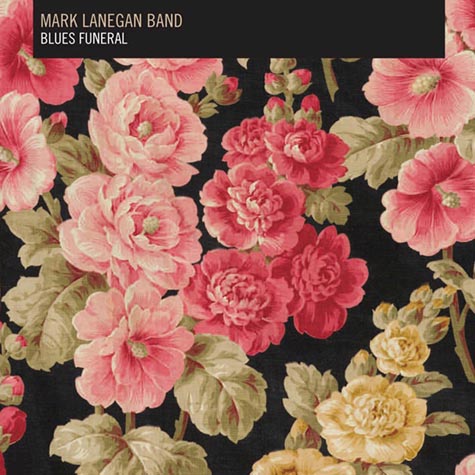