For 2011, Wire released their album Red Barked Tree around the beginning of the year and toured. A lot. Big year for the band to say the least.

A live album recorded last May as part of a radio series for Radio France, The Black Session — Paris, 10 May 2011, is going to be released in February of 2012. All the info below is courtesy of Terrorbird Media.

Wire's Red Barked Tree was reviewed at No Ripcord.

Wire To Release The Black Session Paris, 10 May 2011 Live Album On February 7 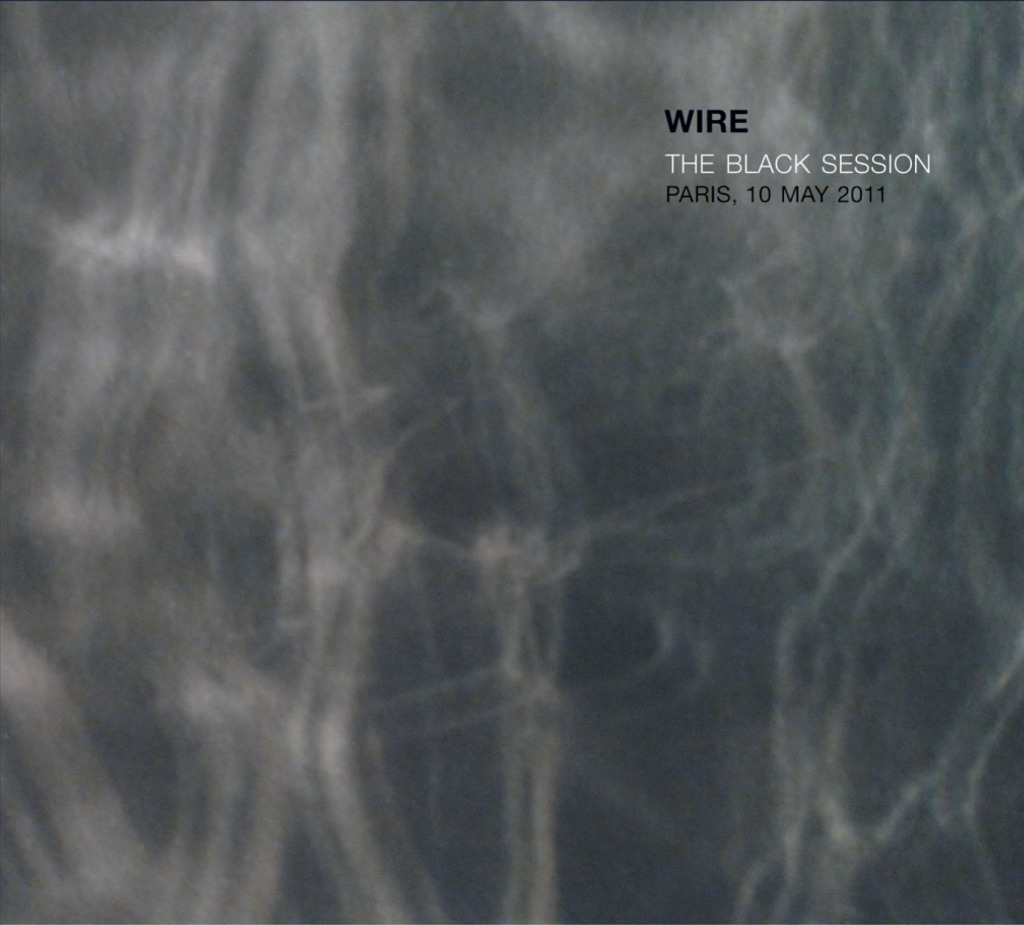 In celebration of this extraordinary year, pinkflag presents a special keepsake for those many thousands that saw the band live, as well as those who weren’t able to make it. Named for the legendary series of radio broadcasts hosted by Bernard Lenoir for Radio France, The Black Session – Paris 10 May 2011 was initially available as an exclusive tour item during Wire’s UK autumn dates, but will see a worldwide release in February 2012.
The Black Session – Paris 10 May 2011 was recorded at Radio France’s Paris studios in May 2011, with Wire performing in front of an invited — and enthusiastic — audience. The album captures the band in razor-sharp form, tightly honed after months of touring. The selection of tracks marries live versions of songs from Red Barked Tree with choice cuts from Wire’s extensive back catalogue, including much-loved classics Kidney Bingos, Map Ref 41°N 93°W and Two People In A Room. The recording is also the first album to feature guitarist Matt Simms alongside the core trio of Colin Newman, Graham Lewis and Robert Grey.
The Black Session – Paris 10 May 2011 Track List