- January 31, 2012
Though Black Up by Shabazz Palaces was not reviewed for Letters From A Tapehead, I did try and give the release some ink. I haven’t heard the album in its entirety, though I still mean to, but every song I have heard has been either very interesting or just well crafted. Verses with content, decent loops or at least melodic samples. All of this seems so rare in hip-hop nowadays, though I’m the first to admit some ignorance with regard to whatever’s happening on the streets, which is where you find real hip-hop anyway. 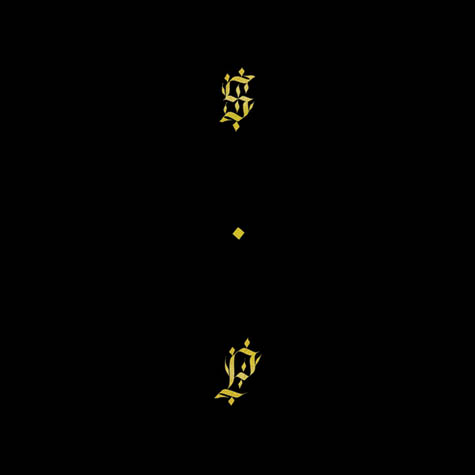 SHABAZZ PALACES ANNOUNCE NEW TOUR DATES & VIDE FOR “ARE YOU…CAN YOU…WERE YOU...? (FELT)
2011 was a stellar year for Seattle’s Shabazz Palaces, the sonic movement of Palaceer Lazaro (Ishmael Butler). The debut release, Black Up, was one of the most critically celebrated records of 2011, landing of the Best of lists at SPIN, LA Times, The New Yorker, Pitchfork and more. Shabazz Palaces has no plans to slow down in 2012, announcing the groups first official stateside touring, kicking off on April 3 in Minneapolis, with European dates predating their North American tour.

To remind you how truly awesome Shabazz Palaces really is, we thought we would share with you the new video for the groups song “Are You... Can You... Were You...? (Felt)“, which was directed by Maikoiyo Alley-Barnes. You can watch the video by clicking here.