- January 12, 2012
A review of Shining's upcoming live album/DVD, Live Blackjazz, is in the works and will be available for perusal at No Ripcord.  In the meantime, a clip from Live Blackjazz is available online along with the band's first official video from their 2010 studio album, Blackjazz, for the song, "Fisheye."

All info and links come courtesy of Terrorbird Media.

A review of Shining's Blackjazz album was posted at No Ripcord in 2010. 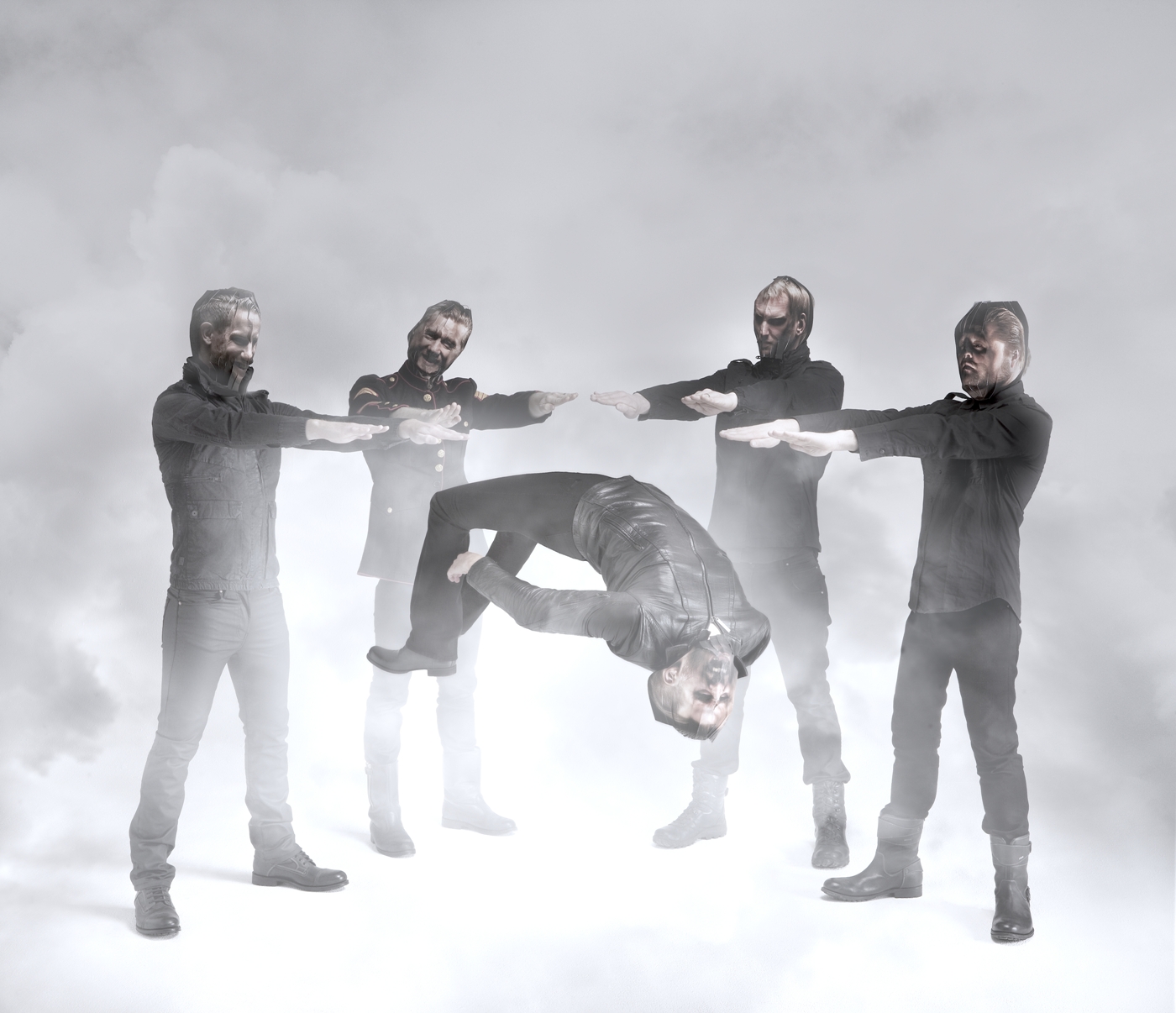 "If Blackjazz was a progressive metal masterpiece, Live Blackjazz takes it one step further, with the unfettered power and unrelenting energy of live performance. One warning: advance heart exams mandatory for those over forty." - All About Jazz

"melding one of their country's biggest exports with jazz (as the title suggests), dipping their toes into Nine Inch Nails and almost Aphex Twin-like spazz-tech." - Brooklyn Vegan
"Part Enslaved, part Zorn, more Mudvayne then they'd like to admit, mostly a showcase for perfecting the roar" - SPIN Reviews

Since Norway’s jazz-metal outfit, Shining, shocked the music world with their genre-defining Blackjazz in January 2010, people have been asking themselves if it’s humanly possible at all to reproduce the sheer ferocity and aggressiveness on a stage, while still retaining the machinelike precision displayed in their punishing studio tracks.

It’s time to put all doubts aside: With their newest release out January 17th 2012, a live album and a concert DVD recorded during one single concert in Norway, Shining set a new standard in the kingdom where they are already dictating the agenda. Catch a full clip of their punishing "Exit Sun" performance now over at Brooklyn Vegan.

For the first time ever, the raw energy of their legendary live performances has been captured on tape in a setting organized solely by the band itself. Produced by the multi-talented front-man Munkeby, and backed by the same mixing and mastering team as on their previous Blackjazz studio album, we could not get a truer version of what Blackjazz is meant to be. Straight from the horse’s mouth, this is the new standard that bands will strive to match for the next 10 or 20 years to come.

Munkeby comments: “This is basically the “Greatest Hits” album we have always dreamed of, now beautifully combined with breath-taking film footage vibrating with power. It feels good to know that people can now truly experience how much fire and effort we pour into our live shows. It could not have been better!”

With all the blackness and all the humor, Live Blackjazz is the perfect display of a new genre rising. With all it’s technicality and all it’s rough shooting from the hip. With the trademark meltdown guitar tones and the Bonham-reborn-as-an-android drumming. Finally we also have the proof; the saxophone is the new Devil’s instrument.

As we’ve come to expect from this band, every detail in the production chain is top-notch, and contributors at the very top of their game has been fetched from around the world. Collaborators include mixing engineer Sean Beavan (Marilyn Manson, Nine Inch Nails, Slayer), mastering engineer Tom Baker (Marilyn Manson, David Lynch, Nine Inch Nails) in Hollywood, and colorist John Cryer (Muse) in London.

Continuing in the vein of legendary and genre-defining album titles, the band again showcase their utter confidence with both the metal and the jazz history, by nodding elegantly to both Miles Davis’ Live Evil and the album of the same name by Black Sabbath.

"Shining are combining jazz and metal in original ways, from the filling up of jazz's precious empty spaces with ticking nervous energy to the replacement of metal's vocal aggression with creepy and disconnected noise." - Pitchfork Media
"Blackjazz is an immaculate treat for longtime fans. It is as ferocious as it is accomplished, and will be used for years to come by extreme music fans as an instrument to measure not only compositional smarts and technical wizardry, but also pure aggression." - Tiny Mix Tapes
"This is one of the most assaultive, addictive albums around, a rip-roaring journey through sonic violence that will leave most quivering in the corner and others (a special few) totally enraptured." - All Music Guide
"For how thick the acid flows throughout Blackjazz, the music is disciplined: allowed to run rampant for periods of time before being reeled back to its former gloriousness of synthesized rage and deadly sonic eruption." - No Ripcord 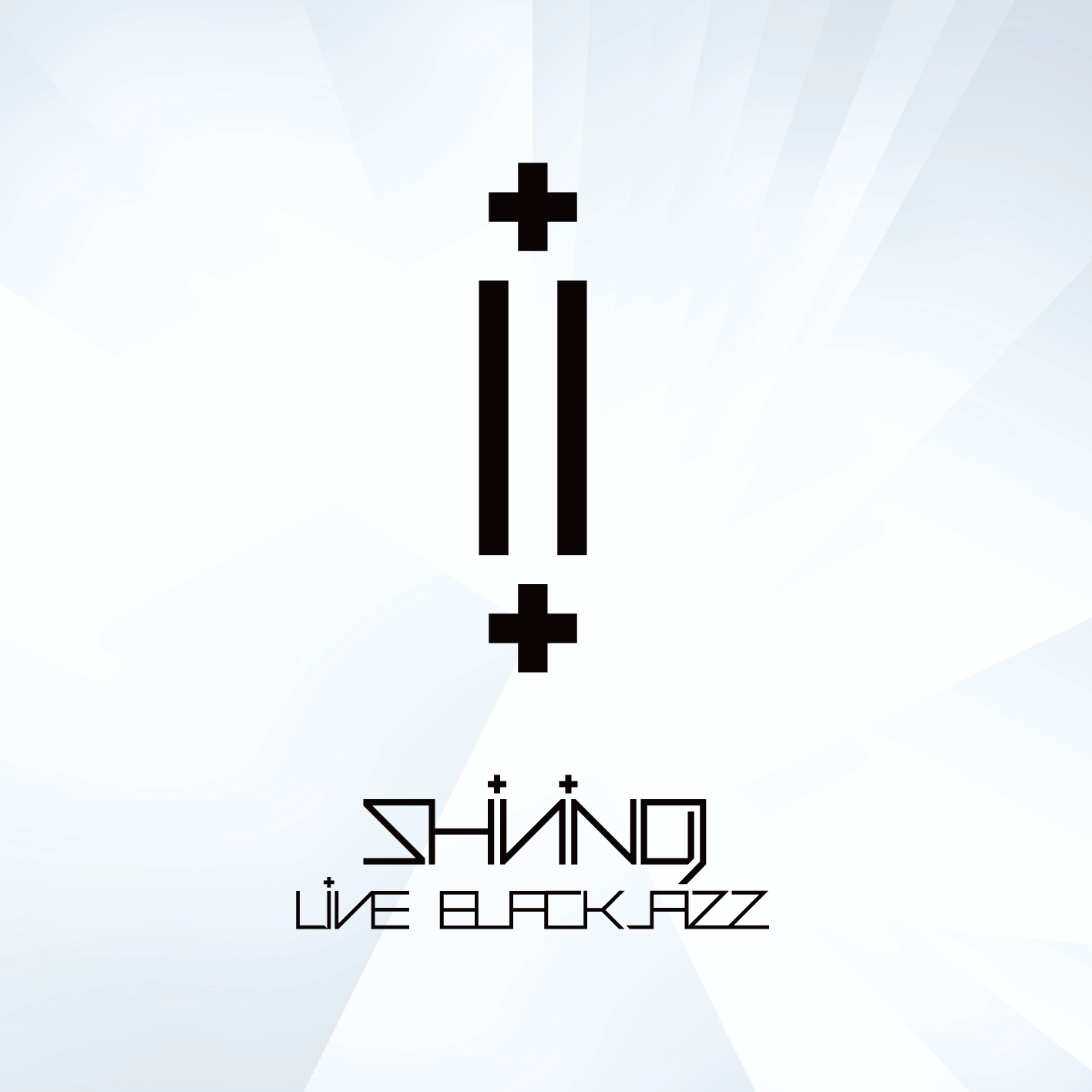