- March 05, 2012
The spectacularly odd Mr. Gnome are releasing a digital 7” (not sure I get this concept, either) on March 20th. In circulation now through MTV Hive is the song, “The Way,” which is a drifting Casio-powered ballad that's sort dreamy next to the oft-loud guitar rock that comprised a greater portion of their last album, Madness In Miniature.

One very glaring instance of me dropping the ball in 2011 was never getting around to reviewing Mr. Gnome’s Madness In Miniature, which I did enjoy. So, in an effort to redeem myself, here are some tracks to check out and some info to absorb.  There's also a link to stream the LP and a new video for the single, "House Of Circles."

All information is courtesy of Terrorbird Media.

Coast-to-Coast Spring Tour Through May Kicks Off Tonight, Including SXSW 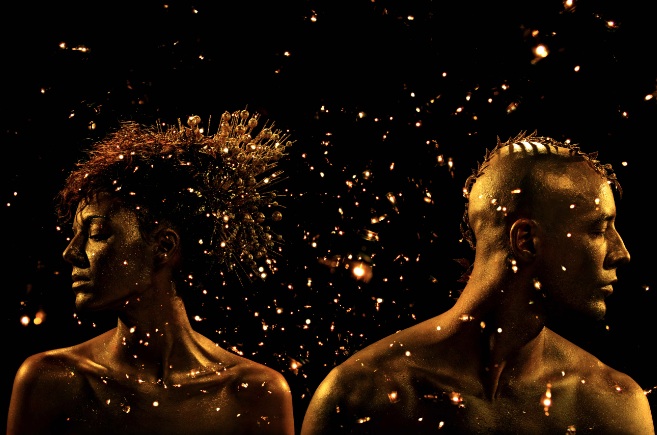 The duo of Nicole Barille and Sam Meister -- aka Cleveland's Mr. Gnome -- are going big in 2012, and things are just about to get started. They recently announced the upcoming release of their new digital 7" Softly Mad, out March 20th on El Marko Records. MTV Hive premiered one of those new tracks, the brooding A-side "The Way," which shows a more restrained side of the band that was previously only hinted at on Madness In Miniature. That genre-obliterating album caused Rolling Stone Magazine to give them the coveted "Band To Watch" title last year. The new single includes two b-sides from the Madness In Miniature sessions, were recorded in their basement studio during a dark Cleveland winter, and were mixed by Beau Sorenson (Death Cab for Cutie, Tegan & Sara, Secret Machines).

Addtionally, the band has released a stunning new trailer for their forthcoming video for "House of Circles" -- a comic book style adventure into the surreal that is a live action interpretation of a sci-fi graphic novel written by Mr. Gnome, and featuring fantasy characters from the Madness In Minature cover art. Last but certainly not least, Mr. Gnome kicks off their massive Spring tour tonight in Louisville, KY, which sees them going from one coast to another now through early May. They will be hitting SXSW in Austin for an official showcase and mulitple day parties, including an appearance at the Terrorbird Media/Force Field PR day party on 3/14 at Red 7 along with Tycho, Youth Lagoon, Widowspeak, and others. See below for the full list of upcoming dates. If you missed them in 2011, it's a perfect time to revisit the album, check out their jaw-dropping live show, and see what more and more people have been talking about.
*** 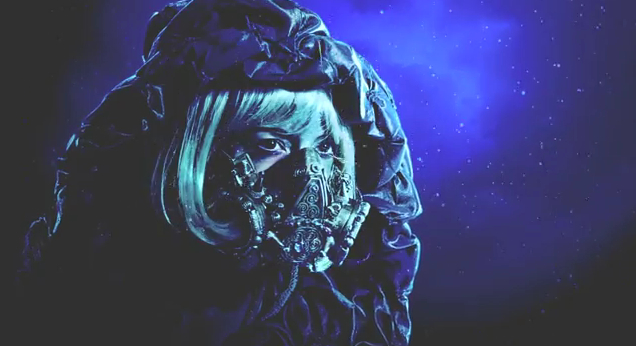 Like the previous album Heave Yer Skeleton (2009), the new record was recorded at Josh Homme's (Queens of the Stone Age/Them Crooked Vultures) Pink Duck Studios in Los Angeles. The Madness in Miniature sessions signal the band’s second opportunity to partner with Pink Duck Studio Manager and Engineer, Justin Smith (QOTSA, Eagles of Death Metal, Arctic Monkeys, Them Crooked Vultures) as well. Portland’s Beau Sorenson, who mixed the previous two albums, also returns. Barille and Meister bring an unfiltered approach to their craft, allowing for emotional and sonic variance. The duo's mood swings are mirrored by the band's surreal album artwork, photography, and videowork, all created by Barille and Meister themselves.

The intricately woven musical tapestries and hallucinogenic interludes pounded out by the duo represent an expansion and perfection of the stylistic character Mr. Gnome had previously become synonymous. Don't miss your chance to see them in the flesh.
*** 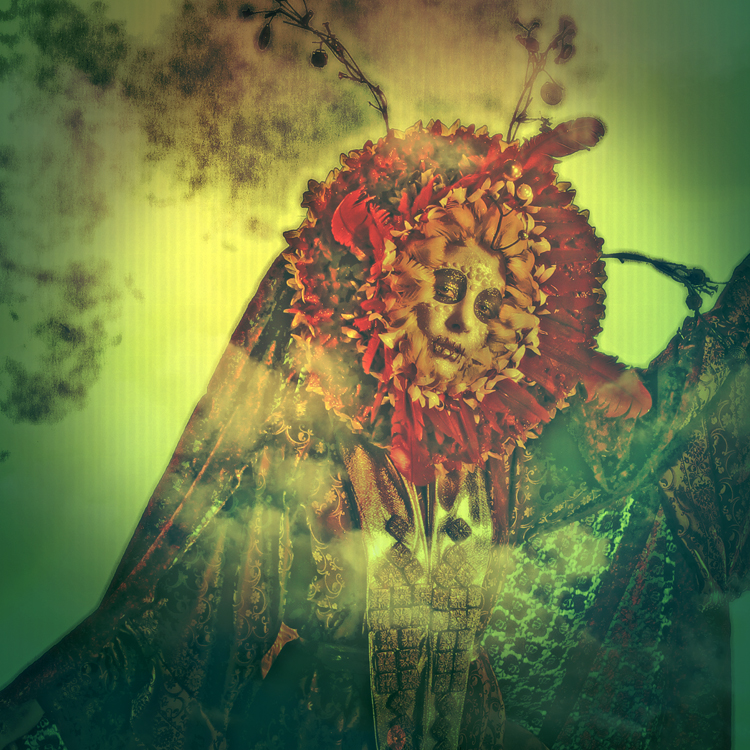 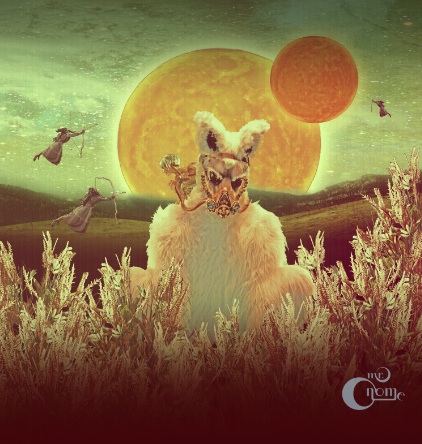 Tracklist:
Ate the Sun
Awake
House of Circles
Run for Cover
Bit of Tongue
Fly Me Over
We Sing Electric
Winter
Wolf Girls
Outsiders
Watch the City Sail Away
Capsize