What I Heard This Morning: Three Second Kiss

- January 09, 2013
Over the course of today, I've been sampling the album, Tastyville, which is a beautifully conceived post-punk album from Three Second Kiss, an Italian rock trio who've apparently been around since 1996.  When you discover a band with legacy, especially when you hear an album to the level of Tastyville emerge from a band with almost twenty years under its belt, you get sort of pissed that you weren't paying better attention.  Some of their older albums had even had distribution through Dischord Records.  They've also been recorded by Steve Albini. 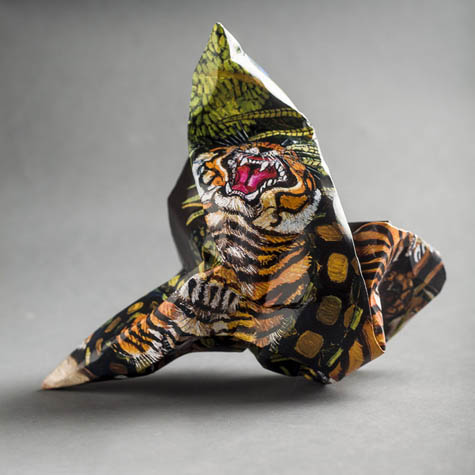 The album was mastered by Bob Weston (Shellac, Mission of Burma) and has apparently been out in Europe since last November.  According to the press release I received earlier today from Sick Room Records, Tastyville will be available in the US on January 20th.

Another one for the wishlist.

By the way, if anyone reading this is thinking to themselves, "What? Dude, I thought you knew something about music. You've NEVER heard of this guys?" I can only say that I hope one day I can regain some trust and reclaim some of my hard won cred.

Born in Bologna, first record dated in 1996, 6 records so far, two works recorded by Steve Albini (Music out of Music on 2003 and Long Distance on 2008) and one by Ian Burgess (producers of bands like Shellac, Jawbox and Cows), 3 United States tours – one with June of 44 in 2000 and one with Shellac in 2009 – TSK are the first Italian band to be invited in 2002 at the prestigious All Tomorrows Parties festival UK, on the list together with such names like Bonnie Prince Billy, Shellac, Breeders, Smog, Shannon Wright, Shipping News and many others, and they will perform on the current 2012 special ATP UK edition (nov/dec 2012 – The Nightmare before Christmas) together with bands like Shellac, Wire, Mission of Burma, to name just a few.

TSK records have been distributed in Europe by Southern records (with the record Everyday Everyman - on 1998) and then in USA by Dischord rec. from Washington DC (with the record Focal Point - Slowdime rec. on 1999 and Music out of Music on 2003). Today the band is happily home based with the French label Africantape rec, that put out Long Distance on 2008, the previous record, and that has just released the newest Tastyville. There is a lot of way to do. Never look back.