What I Heard This Morning (which was actually around 10:30PM): Herbcraft

- January 16, 2013
It's likely the caffeine has left your system and your will to move has been depleted.  Your eyelids are probably heavy, your mind should be shutting off so as to aid in the rest your body will be requesting very soon.  If any aural comfort were needed at this point, I would recommend Herbcraft's "No Land," which is a new single from the group's upcoming LP, The Astral Body Electric. You can smell the patchouli zigzagging from that title, can't you?

The album will be out on Woodsist records on March 5th. 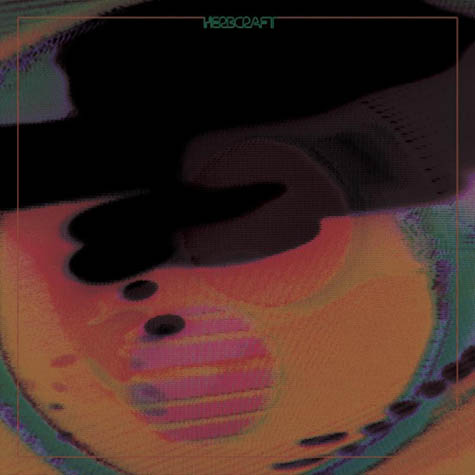 The music is predictably spacy, the guitar trails like a blotter sheet's influence.  There's a reserved chaos to the music that's rather engaging, as if there's a complete loss of control at points but "it's cool, man."  A mellow song for a mellow evening.

Three years on from the initial Herbcraft blurt, this third Herbcraft LP sees a full blossoming of sonic seeds sown in previous wax transmissions. Once the isolationist bedroom-psych project of Matt Lajoie, the intervening years have found Herbcraft sprawling out in many different full-band incarnations-duo, trio, quartet, sextet-for tours and heady super-sessions at their HQ in Maine. The Astral Body Electric finds the most enduring lineup of the band at its peak: songs half-composed, half-improvised, and played with freewheeling first-take intensity. Recorded direct to tape by Doug Tuttle (Mmoss) in an 18th-century New England barn, the focus on analog recording techniques (spring reverb, tape delay, hands-on flange) captures the Herbcraft soundworld in its most-natural habitat. Matt's unhinged electric guitar swirls around Dawn Aquarius' wah'ed organ riffs, Nicholas Barker's kosmische-inspired drums and synth, and Corinna Marshall's trilled-out flute and circular bass, complete with nebulous groop vocals and auxiliary support from Doug and Aaron Neveu (Woods). "Aurally massaged" into the 4th dimension by Matt "MV" Valentine with his signature "Spectrasound" mastering technique, The Astral Body Electric is psychedelic, mantric, free-rock music for the mind and body, and the most expansive, fully-realized, and confident Herbcraft record yet.