- February 01, 2013
Some modern day progressive rock power: Adebisi Shank performs a live rendition of a new song, "Thunder."  If you'd like to hear more, their 2011 release, This is the Second Album of a Band Called Adebisi Shank, is available to stream below.  Enjoy. 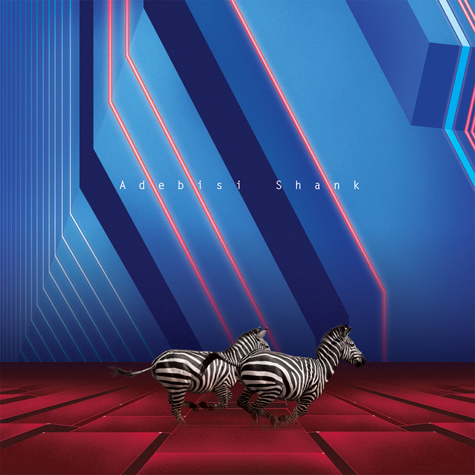 Adebisi Shank's critically-acclaimed recent album, This Is The Second Album of a Band Called Adebisi Shank was released in 2011 via Sargent House. The band will enter the studio later this year to begin work on their next album.