- February 13, 2013
Baptists' upcoming new album, Bushcraft, will be reviewed in the next few days.  In the meantime, the title track is streaming at Cvlt Nation, so you should check that out and try and keep your head intact.

Baptists' debut 7" was reviewed at Stereokiller in 2011. 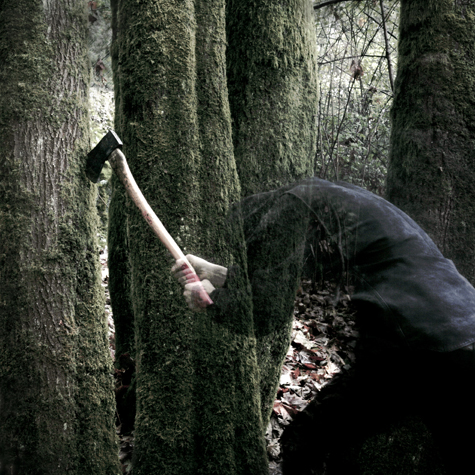 The band previously also dropped “Think Tank Breed” from the album via BROOKLYNVEGAN.

Stay tuned for BAPTISTS tour dates to be announced next week including a trek to SXSW in Austin, Texas. In the meantime the band has locked down a hometown record release show for Bushcraft, set to take place at The Biltmore in Vancouver.