What I Heard This Morning: CLEANTEETH

- May 19, 2013
In the interest of keeping my Sunday morning unholy, I checked out the new five-track promo release from the Dullest Records' acquisition, CLEANTEETH.  If the music alone, doom-laden grime meets ambient experimentalism, isn't enough to sway you into giving CLEANTEETH a try, it needs to be noted that they have a track called "2 in the Pink, 1 N'Sync," which is one of the best track titles in history of track titles. 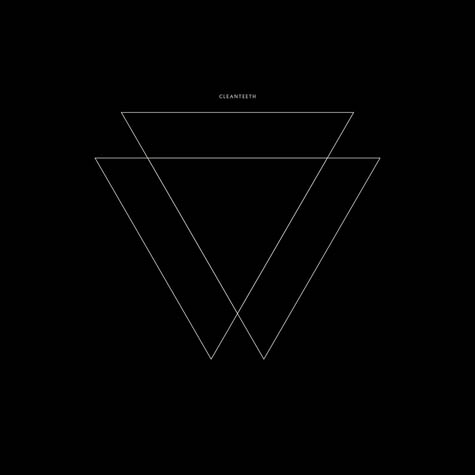 Dullest will be releasing the band's LP, Pushing Rope, later this month.  In the meantime, you can check out the promo below along with info on LP, tour dates and then, if you're compelled to do so, give the band $5:

Brooklyn’s savage underworld collective CLEANTEETH is still out pummeling rockers abroad on the remaining dates of their 2013 Crush Your Teeth Tour. While the act’s debut LP Pushing Rope is pending release via Dullest Records in the coming weeks, from the road the band directly released a 2013 tour promo featuring several tracks from the upcoming album to help fund their fuel and brews intake for the remainder of the tour.

Donate to the “Crush Your Teeth, Brush Your Teeth With Beer On The Road Fund” and pick up a few gnarly NYC-style doom/sludge anthems RIGHT HERE.

On another note, these pirates are still in need of two venues, basements or keg parties to raid for shows this week. Between their Columbus, Ohio show this Friday, May 17th and their take-a-shit-at-home gig back in Brooklyn, on Monday the 20th, CLEANTEETH are looking for spots in Pittsburgh and Baltimore (or somewhere else cool enough along the way) this weekend. Interested? Please drop a line to the “Brush My Teeth With CLEANTEETH Because I Put Them Up Fund” at cleanteethdirtyteeth@gmail.com or simply by replying to this communiqué.

CLEANTEETH's highly-anticipated first album Pushing Rope demands attention, with forty-two minutes of sinister doom metal combined with bruising rhythms and raucous swells played on four stacks higher than the tallest band member. Within the first ten seconds of Pushing Rope, thunderous riffs echo out of three guitars while ominous licks force heads to bang with rhythmic precision. Fans will recognize influences ranging from Will Haven, KEN Mode, Harkonen and Harvey Milk to Breather Resist, Gaza, and Godflesh, yet CLEANTEETH's sound is uniquely its own; a crushingly beautiful array of electric noise and soul-punching drum beats that will make you want to break something and come back frothing at the mouth for more. Pushing Rope will be available on vinyl from Dullest Records in the coming weeks; stay tuned for further details.