What I Heard This Morning: I Know You Well Miss Clara and simakDialog

- August 26, 2013
MoonJune Records is releasing two progressively positioned jazz albums from Indonesia's I Know You Well Miss Clara (Chapter One) and simakDialog (The 6th Story).  I spent some time today listening to snippets of each album and really enjoyed what I heard.  IKYWMC is playing Mahavishu Orchestra straight up, but it sounds great. 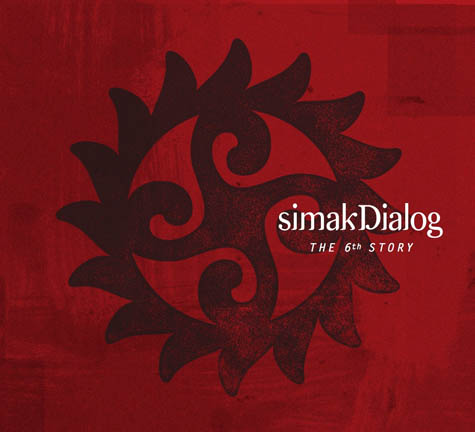 The Sixth Story is the exhilarating, full-throttle follow-up to 2009's critically-acclaimed Demi Masa and 2007's Patahan (one of Mr. MoonJune's favorite album on the label), from the Indonesian progressive gamelan-jazz band simakDialog. Raising the benchmark in a genre known for its brilliant artists is no easy feat, but this album is up to the task: each composition is an exquisite master-class rendering of equal parts elegance and intrigue. This is modern progressive jazz at its most original, most far-reaching and most achieving. Referencing the discernible influence of a host of the genre's most innovative voices – from the great Miles Davis, to Return To Forever, to The Zawinul Syndicate, John Abercrombie Quartet, Tribal Tech, and even the late, great Charles Mingus – the band continues to push the musical envelope: leaping boldly into uncharted territories where progressive music has yet dared venture (and precious few would be brave- or skilled-enough to even consider attempting). 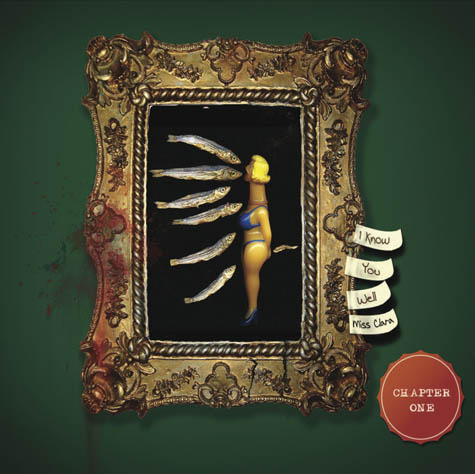 I Know You Well Miss Clara is an experimental jazz quartet, formed in the summer of 2010 and hailing from Jogjakarta, Indonesia. With such wide-ranging influences as Soft Machine, Weather Report, Mahavishnu Orchestra, Matching Mole, Focus, Ornette Coleman and many more, the group continues to break new ground as it discovers and defines its musical identity. Dark and foreboding; mysterious, suspenseful and unpredictable: their creations are a breath of fresh air for a genre clamoring desperately for such sincerity. Chapter One is a profound, monumental release: an album boldly (and easily) surpassing most of the genre's recent efforts in terms of ambition and accomplishment. It's songs are full of intrigue, expressed in a vibrant, urgent manner that – while paying homage to a host of stellar, profound influences – never sacrifices sensitivity and reverence of the moment for the sake of showing off chops. (... and these cats have got some chops!) IKYWMC's music goes places where few have been fearless- or capable-enough to venture. Their influences are unmistakeable, yet the end result is completely and uniquely their own.

IKYWMC's guitarist Reza Ryan is working on his solo album to be released on MoonJune in 2013.

Both CDS are $13 plus shipping.

Dates to be announced soon..
Also, expect the band to be seen in the USA, Brazil and Europe in 2014.

Sincerely,
Letters From A Tapehead
fusion jazz progressive record label video what i heard this morning