As a graphic designer by trade, I've gravitated toward poster art for as long as I can remember.  After college, I had aspirations of becoming one of those well-known poster and flyer artists that advertises gigs locally while inadvertently informing the look and feel of a generation and its music, sort of along the lines of Art Chantry, Raymond Pettibon or Emek.  Grimshaw was such an artist, someone who managed to visually capture a place and time memorably while helping to establish its aesthetic. 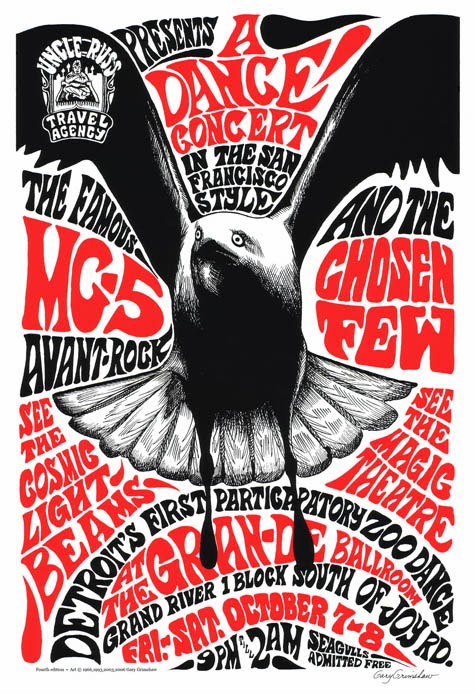 Music and art define points in time and identify cultural shifts in consciousness.  From album covers and gig posters and flyers, to video and t-shirt design, would music have the same weight without its visual component?  Would any era in music's still developing history, whether it be jazz or country, disco or punk, new wave or hip-hop, have as much impact without texture or color, appearance or tone?  I personally can't think of punk rock without flashes of Xerox collages bouncing around in my head, or metal without occult-related imagery and inverted crosses, or hip-hop without vividly rendered graffiti or Adidas.  The imagery that compliments music carries the same weight as the music itself.  Grimshaw was evidence of that and it's a shame he's passed on. 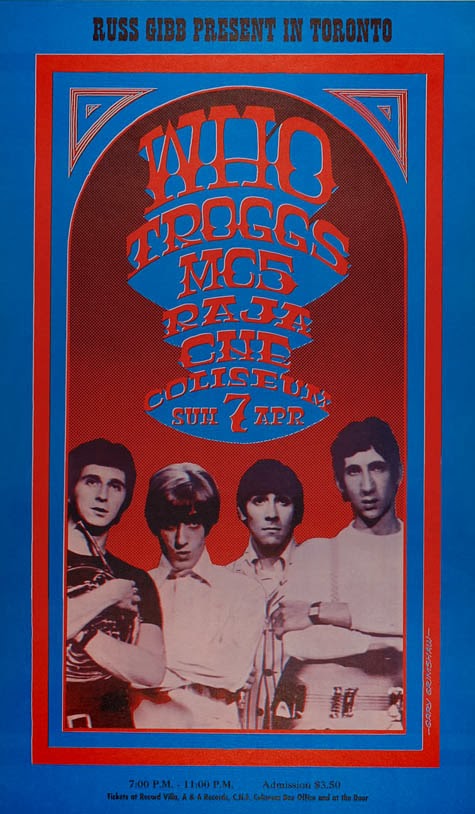