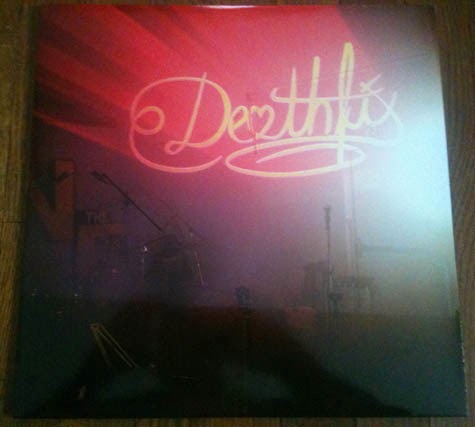 Still trying to wrap my head around this one.  Upon first listen of the self-titled debut of Deathfix, (featuring members of Fugazi, French Toast and Medications), I felt like I was listening to an amalgamation of Big Star and some Double Nickles Minutemen, which I initially found interesting (especially when I heard the song "Hospital" and there's something very rhythmically Mike Watt about "Playboy").  Now, I sort of feel like I'm listening to post-hardcore go through its Don Henley phase.  Deathfix has some good moments to it, though.  I really like "Low Lying Dreams," which sounds like it could've been pulled directly from any Mark Lanegan album post-Bubblegum. "Dali's House," though silly and a little overlong, has a groove that hangs out in your head long after the song finishes.  And, it has a couple good lines: "I wish I was Che Guevara's house; I'd all Communist and printed on t-shirts everywhere." 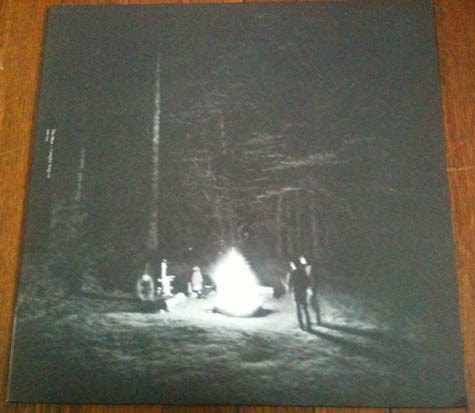 Campfire Songs was in fact recorded around a campfire, (though I wouldn't argue that some post-production was involved in getting it to sound this good.)

While The Men were in Big Indian, New York recording songs for what would be their other 2013 album, New Moon, some of the songs were recorded acoustically.  The results are found in this 5-track EP, which is an interesting companion to New Moon and a strong listen on its own.