- February 18, 2014
Today, I received a couple of notices regarding some upcoming Kid Millions projects: The first is a collaborative effort with J. Spaceman (Jason Pierce of Spiritualized) that's being released on Record Store Day and the other is a new album from KM percussion project, Man Forever.

Hopefully we make Record Store Day fun. It's fun for us, for sure. We treat it as a chance to do something unique and of-the-moment — last year it was the Thurston Moore & Loren Connors collaboration (check out Bill Meyer's review and a video). This year we're presenting the first US performance by J. Spaceman and Kid Millions, two musicians for which we share a deep love and admiration. It's a heady record, part spaced-out drone vibes with Kid's drums bubbling under the surface and part hallucinatory jamming, free and ecstatic. 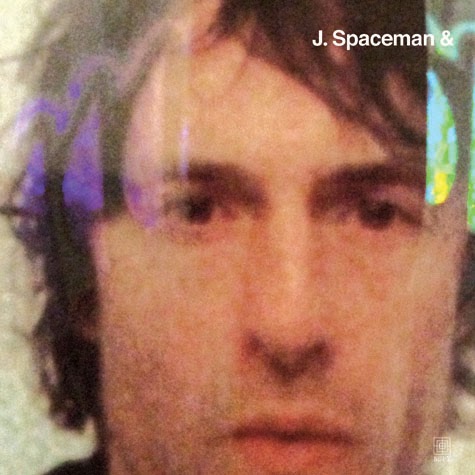 This release is limited to 3000 copies - it's a 12" LP with a bonus 7", both in printed sleeves. A download card comes with each record. 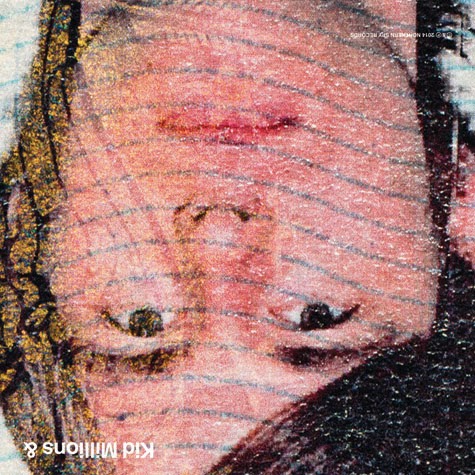 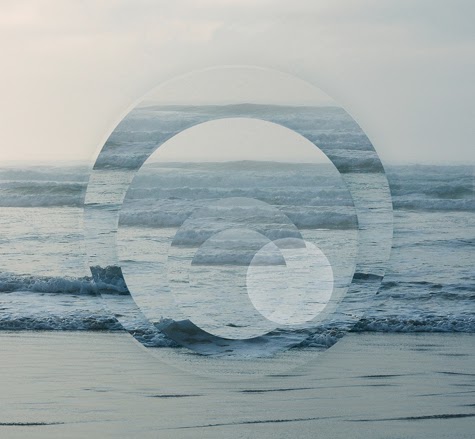 Man Forever is an exploratory percussion project helmed by John Colpitts (aka Kid Millions), one of New York’s most versatile and critically lauded collaborators and a founding member of experimental rock group Oneida. Since its inception in 2010, Man Forever has hosted an impressive list of guest performers, but few have been as specially qualified to perform Colpitts’ technically challenging meditative workouts as So Percussion, the United States’ premiere contemporary percussion ensemble.

So Percussion has commissioned and premiered new compositions by Steve Reich and their interpretations of John Cage have revolutionised the legendary composer’s cannon. Following a collaborative performance at the Metropolitan Museum of Art in New York in June of 2013, So and Colpitts entered the studio together to record Ryonen (out 7th April in Europe), the two pieces that combine the former’s precision and ingenuity with the latter’s restless punk spirit. While previous Man Forever records were inspired by blissful, overwhelming confusion, Ryonen derives its power from its clarity and immediacy.


Colpitts continues to be one of the most sought-after drummers in New York. Throughout 2013 he toured as a member of Spiritualized, performed in duos with Greg Fox and Jim Sauter, recorded a record with Akron/Family, released an album with People of the North on Thrill Jockey Records and performed with Rhys Chatham as a member of Oneida.