- February 18, 2014
Toronto buzz grinders Odonis Odonis released a cover of the famous Johnny Cash tune, "Ring of Fire."  If you're at all familiar with the levels of noise that the members of Odonis Odonis normally explore, you may think that they dial it down to suitably honor the Man in Black.  Such is not the case as they attempt to inject the song with all the discordance they can generate.  You can give it a listen below. 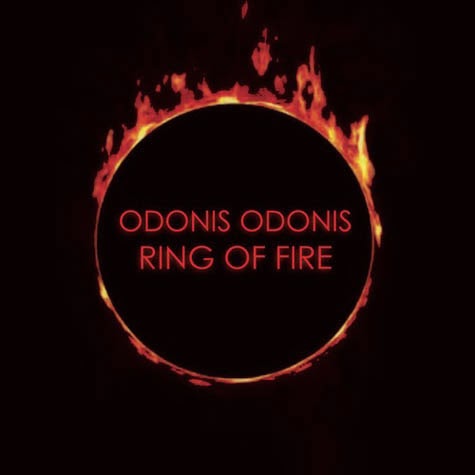 The link was provided by Force Field PR.