- May 27, 2014
On June 3rd, the wonderful people at Sargent House will be doing us all a solid and a half by releasing an excellent new split 12" from Helms Alee and Young Widows.  I accessed the stream earlier today and mentally added yet another "MUST OWN" to the wishlist, along with Helms Alee's full-length, Sleepwalking Sailors, which came out in February.

You can listen to the release at Noisey or, since you're already here, I've embedded the Soundcloud link below.  All info and links were provided by Us/Them Group. 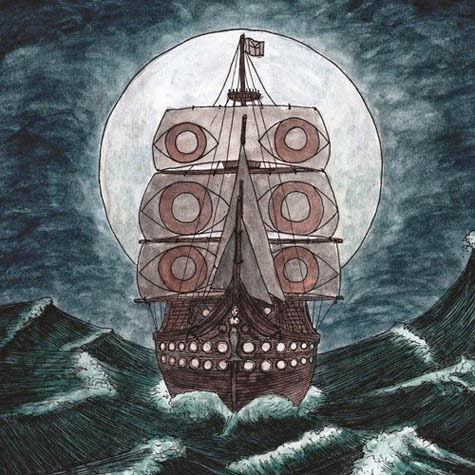 Seattle trio Helms Alee wrapped up their tour with Young Widows this past weekend, and the split 12" exclusively available at shows will soon be available in stores and by download on June 3rd. To preview the release, Noisey is sharing a full stream to hear/share HERE.

Helms Alee make their way back home with a few more shows along the route, including the Crucial Festival in Salt Lake City. Please see all dates below.