In the interest of rock n' roll, I'm sharing this mixtape curated by the good people at RidingEasy Records.  Details and tracklist have been provided by Us/Them Group.

Limited edition CDs will be available FREE with orders at the top of 2016 while supplies last via ridingeasyrecords.com and distributed at skate shops throughout the USA, Japan, Europe and Australia. Available for free download now! 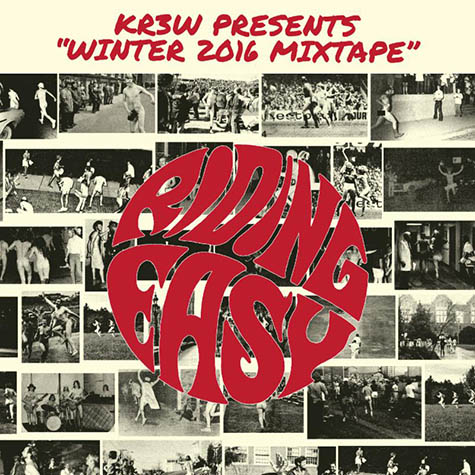