Daughter of a Tapehead: John Coltrane 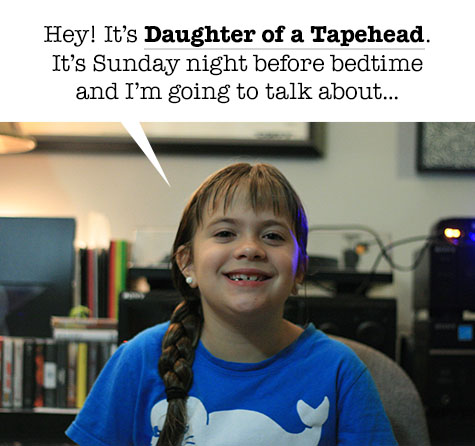 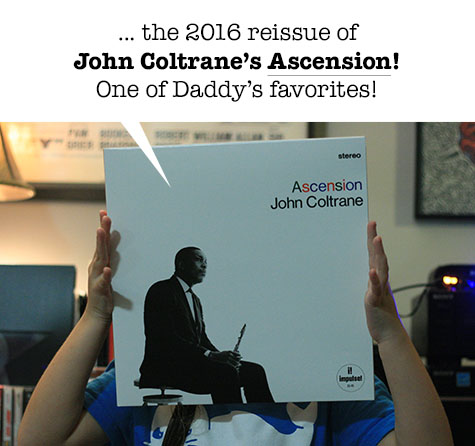 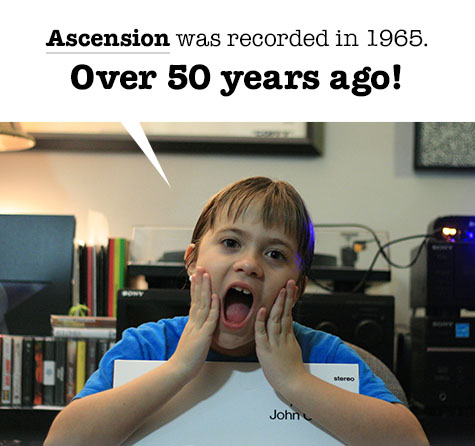 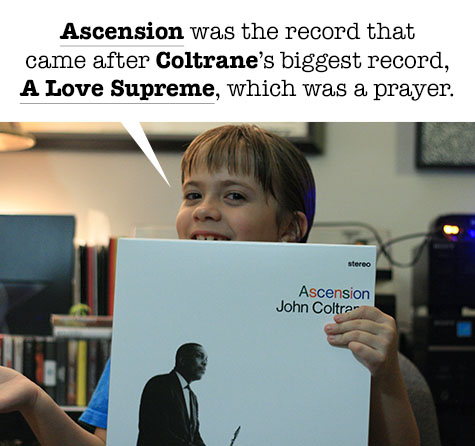 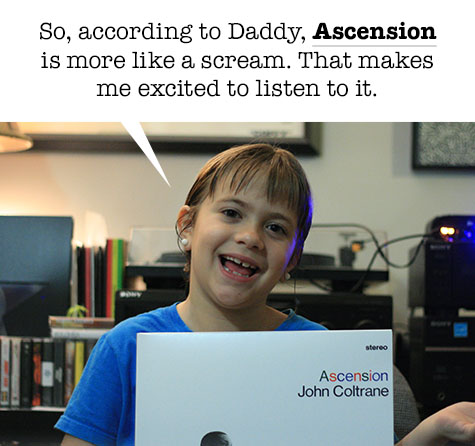 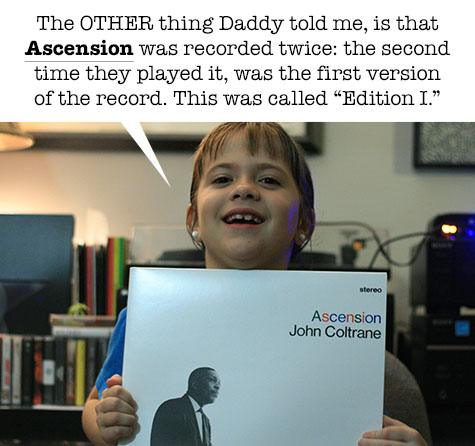 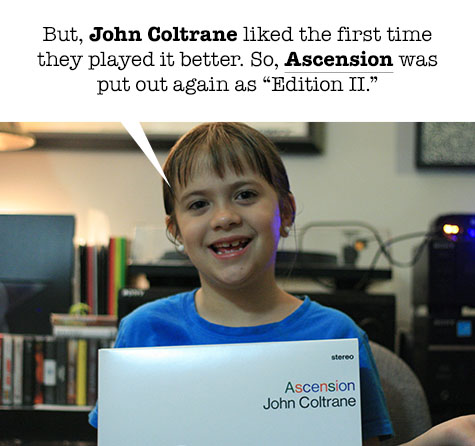 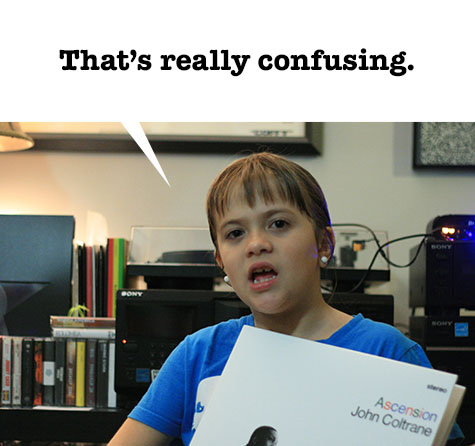 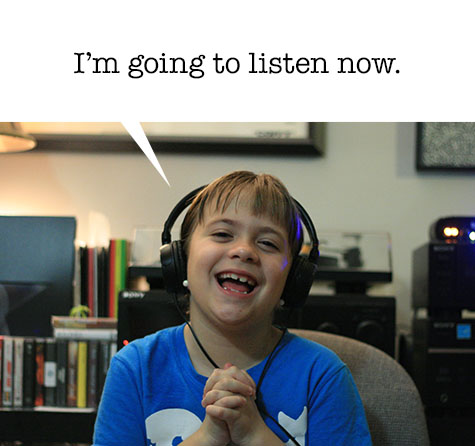 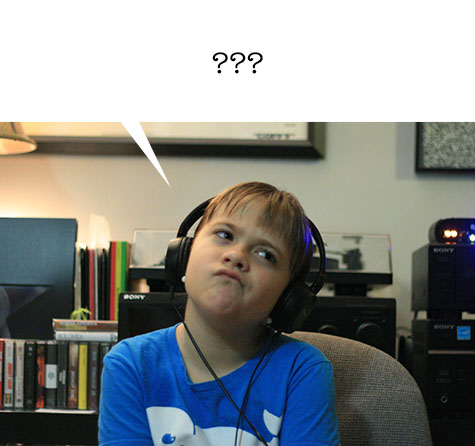 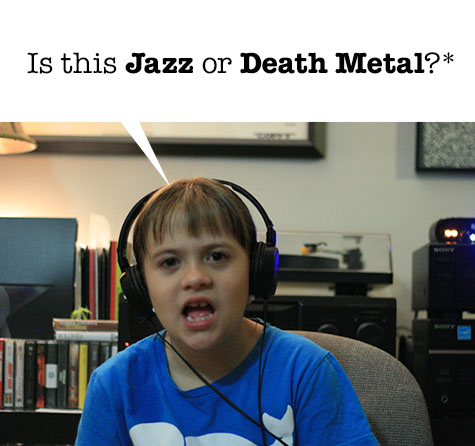 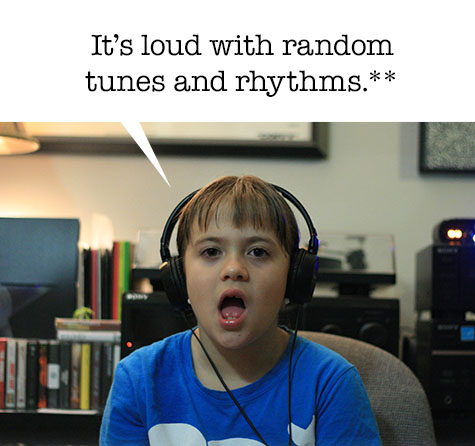 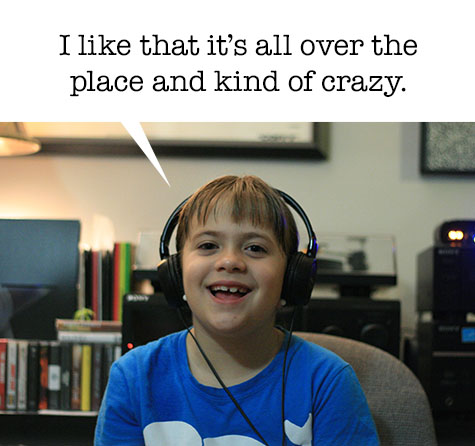 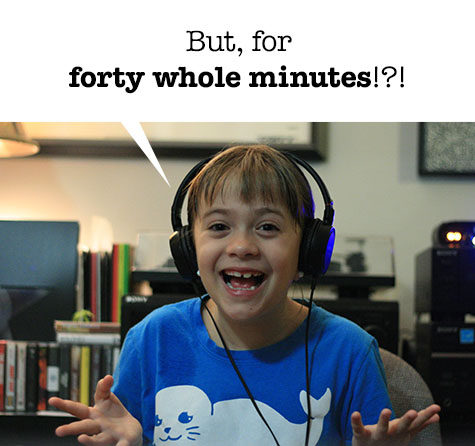 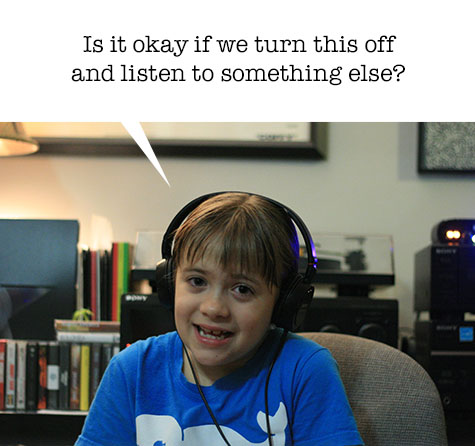 So, the reissue sounds great.  My copy is mislabeled, however, so Side B is actually Side A, which I guess is sort of fitting since the whole "Edition I"/"Edition II" thing still requires a bit of brain matter to keep straight.  Interestingly, it's easier to find structural cohesion on the vinyl edition than I was ever able to find on the 2000 CD issue, which contains both versions.