- April 17, 2020
This hooked in. While I enjoyed the intense movements of the dancers against the gritty, Magritte-inspired backdrop, the raw, pop-fueled circuitry at play is a draw. If I could dance, I would dance to this.

Video, Remixes, links, and other info were provided by Tell All Your Friends PR.

Look Out For New LP This Summer 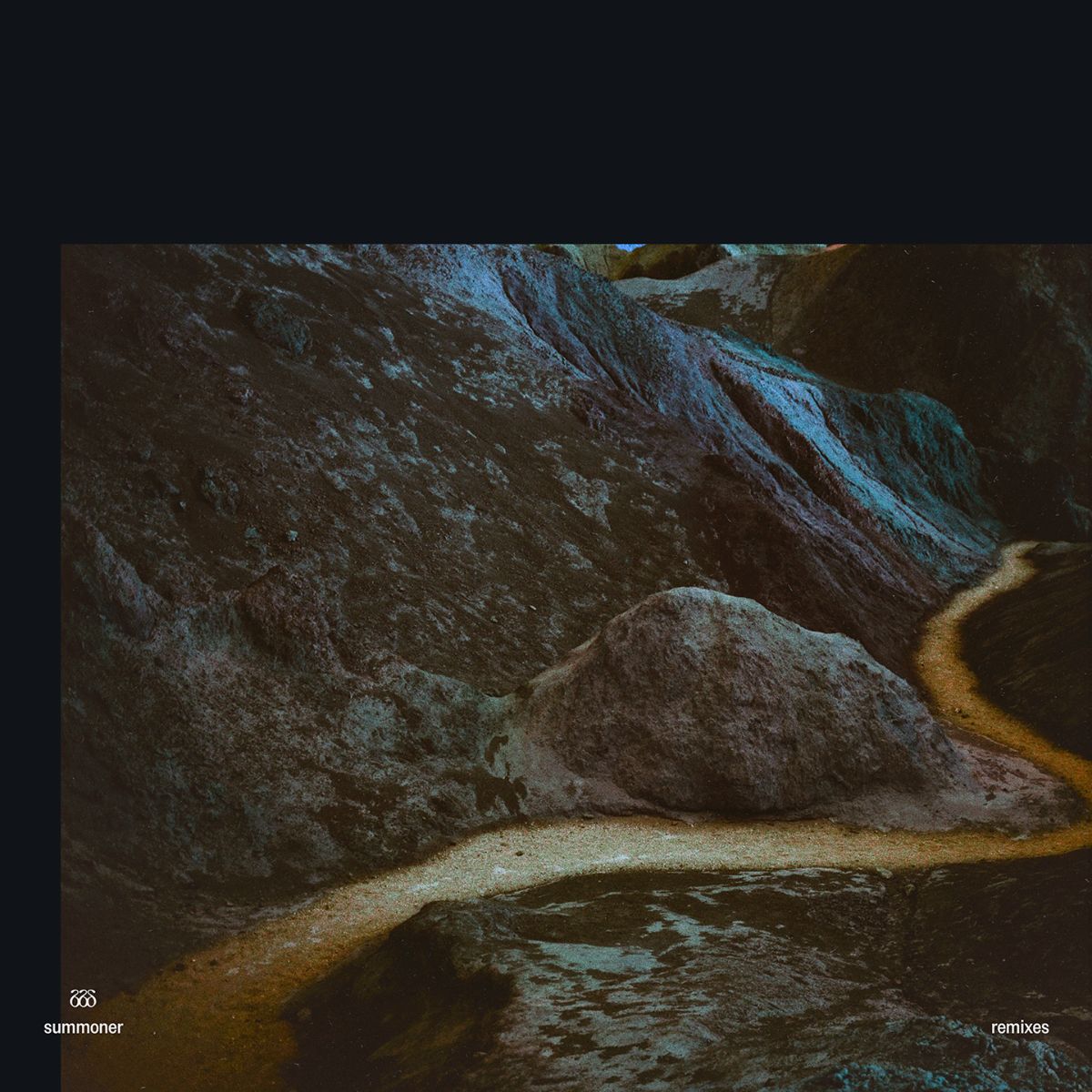 Big Black Delta returns with the seductively sinister, 'Summoner’ - a deliciously gnarly slice of blackened electro-pop that hints at the eerie forthcoming delights of his 4th studio album. A track full of discordant, yet addictive melodies, crunching percussion and wonderfully poised highs and lows, it sets out to ensure we’re fully embroiled in its menace by its closing bars.

They come first of all in the shape of Phantasy hero, James Welsh and a psyche-tinged slab of hypnotic, electro-edged Techno; then via the drama-riddled, echo-chamber sonics of The Bodies Obtained; and finally that of LA based, but Detroit-obsessed, Clearside - who bring forth their analogue-dripping, industrial leanings to defiantly close 'Summoner’s remix proceedings."

Each remix continues the momentum of the captivating single, breeding new life with three distinct sounds; Big Black Delta continues to enthrall his listeners with each new piece of material.