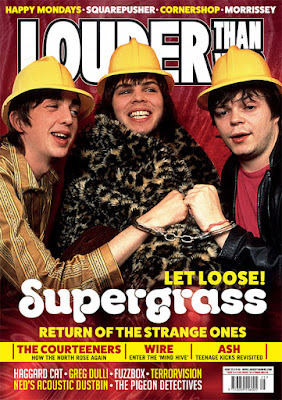 You're looking for something to read. You just are. And, you miss print media. Furthermore, you miss music-related print media that ISN'T Rolling Stone, which was always garbage to begin with. And, since you're expected to be home all the time now, you have time to read. So, you may as well be reading something worthwhile.

I've recently become acquainted with Louder Than War, a magazine that's focused on the sounds of rock's independent era, post-punk, and other related creative avenues. At 5 issues a year, Louder Than War honors the past, but not at the expense of the present. For instance, Issue #25 features an article on Wire, whose own seminal legacy and importance have never enabled the band to simply survive on their reputation and become a cynical and complacent nostalgia act. The group's latest release, Mind Hive, is discussed in the article, along with the group's tour, the band's Pink Flag label, and an upcoming Wire documentary. 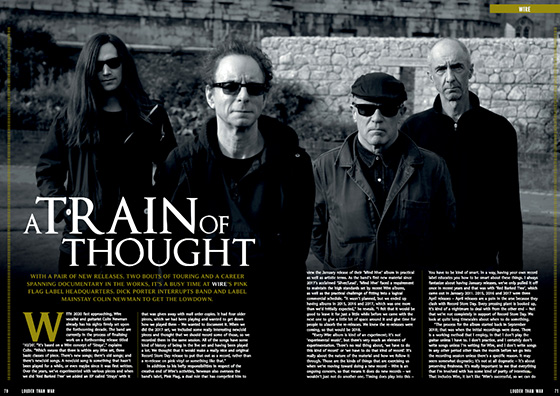 Also, for fans of The Fall, Louder Than War is offering a free CD of The Fall's The Remainderer as incentive to subscribe.

Head over to https://vivelerock.net/product/ltw25/ for more details. 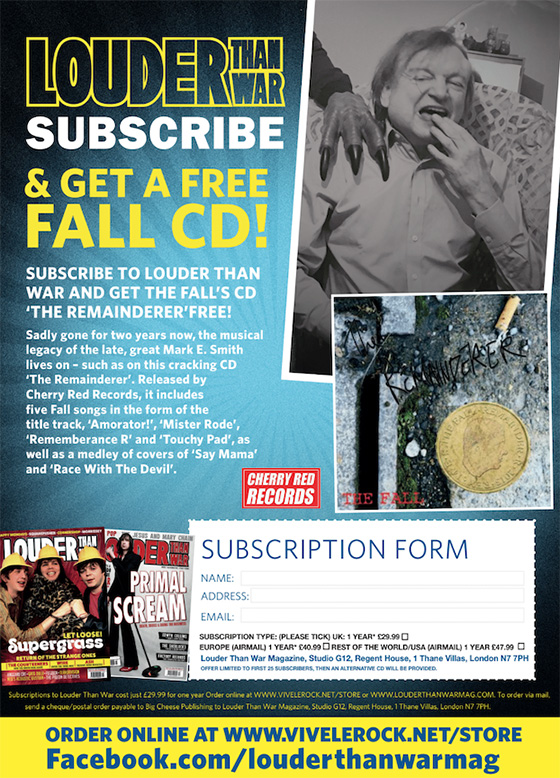 Sincerely,
Letters From A Tapehead
louder than war