- September 24, 2020
More music from OSEES. Let it never be said that John Dwyer doesn't know how to make the most out of quarantine.
"Don't Blow Your Experiment" premiered at Consequence of Sound and is featured in an upcoming new album called Panther Rotate, a remix collection of tracks culled from the recently released Protean Threat. Got all that? The album is scheduled to release on December 11th (or, November 13th; I've seen both dates) via Castle Face. You can pre-order the digital release.
And since Protean Threat was brought up, a new video for "Red Study" is ready to be watched/absorbed/enjoyed/etc.
In addition, a single called "Electric War" was released a few days ago. The track is featured on what is now a digital album called, Metamorphosed. Release date is October 16th, 2020 and it's up for pre-order.
Via Tell All Your Friends PR:
In the swirling & undulant warm mud of jettisoned reels of magnetic tape, blurps up the fog of reinvention.
Every night I would parley with my pilots and run and rerun the recordings.
Right up until the moment sleep slips its veil over eyes and ears
and you drift back without a sound.
Protean Threat dream haze becomes Panther Rotate in the other dimension.
A companion LP of remixes, field recordings, and sonic experiments using all sounds generated by the him and crackle of the desert farm.

A second version of our “Protean Threat” if you will, but barely conspicuous in its relation.
Forward, never straight!
Sunrise, sunset.
Two lives connected by a cosmic thread,
One for your feet and one for your head.

it’s out on Castle Face Records November 13th
Limited Edition of 1000 featuring a lenticular image of the cover by Kyle Ranson will be available direct from Castle Face only. 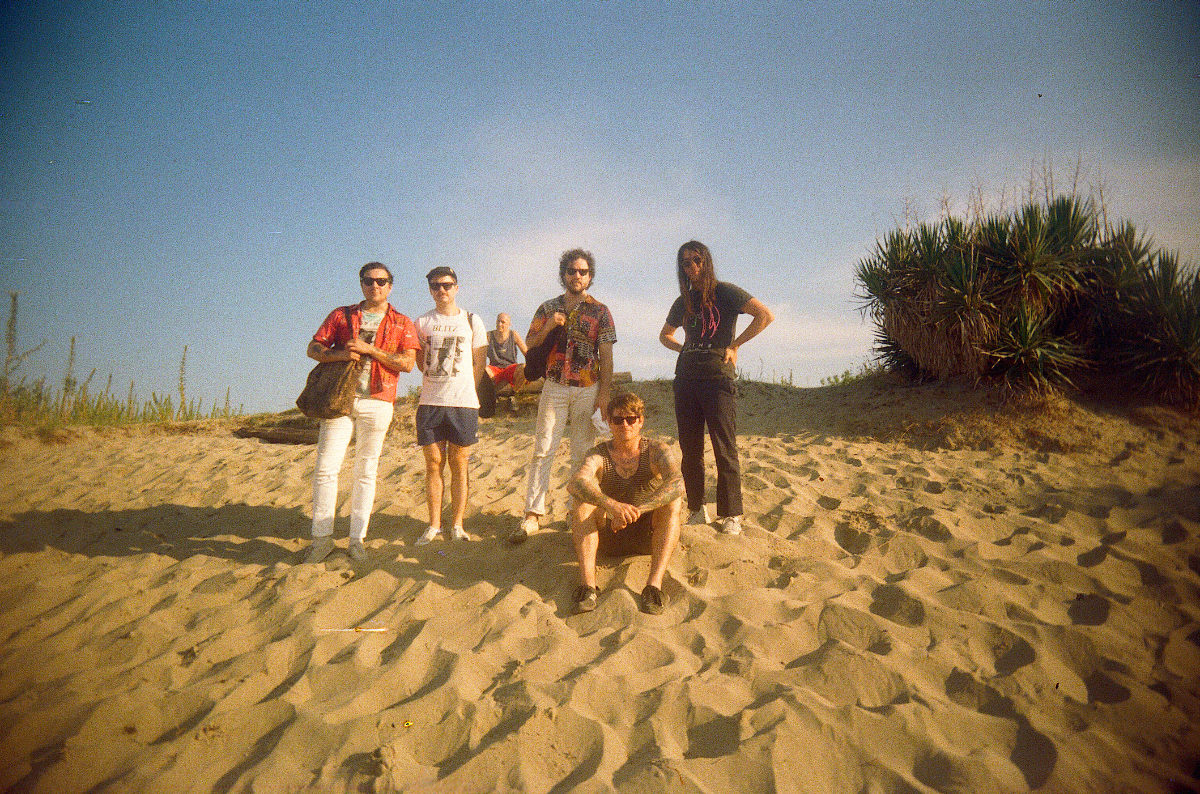