- March 05, 2012
My Valentine's Day gift from my wife this year was $50 to use as record store money, so on the Saturday that followed, I invited my brother out and we took a drive to Doylestown to one of my favorite spots, Siren Records.  Here's the haul:

Something I'd meant to pick up.  My brother turned me onto Goatsnake a few years ago and gave me a disc full of the band's MP3's.  Later, when Southern Lord reissued it a couple years ago, I got to hear Goatsnake's second full-length, Flower Of Disease.  180 gram/gatefold sleeve.  $23 seemed fair.

I picked this up mostly because I'd entered the cover contest for this release. Even though I didn't win, I'd still like to do that again if the opportunity arises.

I really like A Fucking Elephant.  I saw the CD release of their split with El Drugstore that I wrote a blurb about last June, but the 7" beckoned. 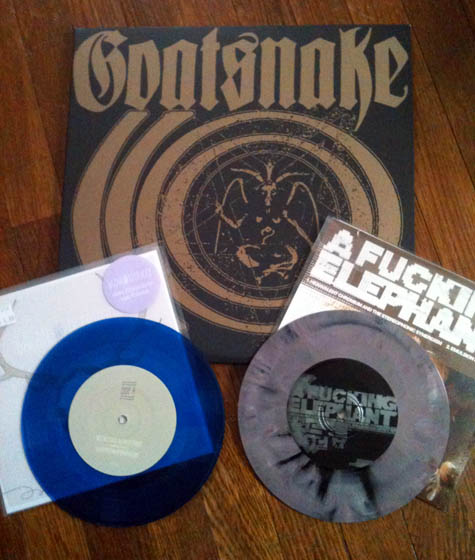 Primary Colours by The Horrors:  My favorite album of 2009 and all I had was a promotional download.  I'm happy to finally own this. 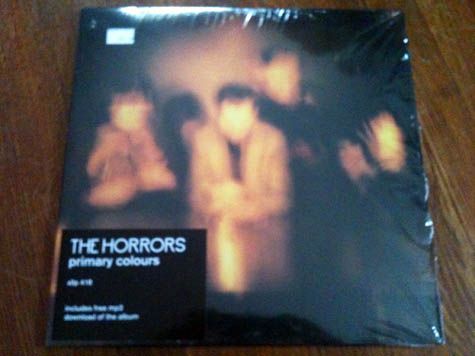 One of two recommendations from my brother, Psychic Teens is a Philadelphia drone/post-punk band.  The vinyl itself is white and I love the packaging, which actually has graphic elements on the plastic sleeve.  Really good album. 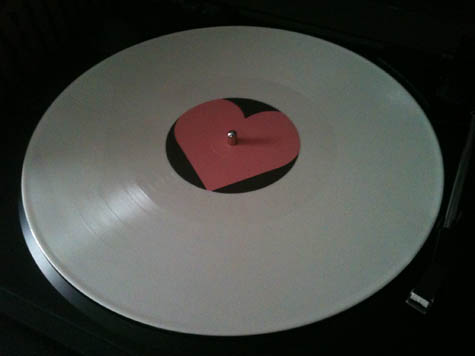 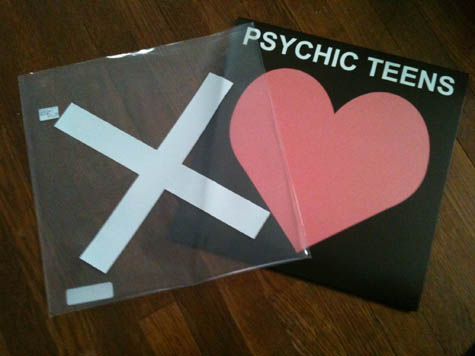 This is his other recommendation.  The Dirger by APE! is a muddy, Melvins/Black Sabbath-bred noise rock album recorded in West Chester, PA.  Worth checking out.

This is collaboration between Ben Chasny of Six Organs Of Admittance and Elisa Ambrogio of Magik Markers.  The members' respective band names were scrawled onto the price tag, so having never heard of 200 Years, I'd assumed it was a split release.  I wasn't disappointed to find out that wasn't true, as the album itself is consistent with much of Chasny's Six Organs output.  The melodies are gorgeous and sentimental without sounding overwrought or corny.

Sincerely,
Letters From A Tapehead
shopping for records siren records