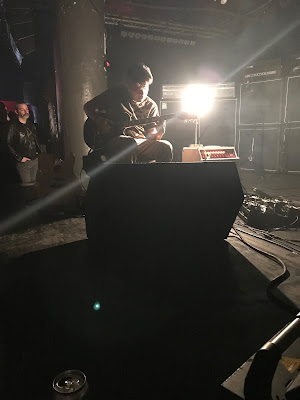 Papa M performing at Underground Arts, 4/24/19 Pre-pandemic Philly, April 24th, 2019: I had the pleasure of seeing David Pajo (likely best known for his work with Slint) under his Papa M handle open for Sunn O))) at Underground Arts. Sat alone on a stool and hunched over his guitar, Pajo offered an understated and relatively quiet solo performance which at the time seemed adverse to the ensuing intensity of the Stephen O'Malley/Greg Anderson dronequake. I'd seen Sunn O))) a couple times by this point preceded by loud-as-fuck performances by Eagle Twin and Dead In The Dirt, so I was intrigued that they decided to not double-down on the loud, but instead offer sonic respite before the crowd even knew they'd need it.  Considering, though, how open to collaboration Sunn O))) has been over the years, incorporating both the expected metal alum (Attila Csihar, Wrest, Scott Conner, Ulver, Boris) with creative partnerships based outside the genre (Julian Cope, Scott Walker, Hildur
Post a Comment
Read more

So, that's another November billed and submitted for review. It's early 12/1 and I'm an hour into the workday, taking healthy swigs from a lukewarm large cup of 7-11's finest blend and struggling to stay focused on any task that needs to be handled and completed today. Focus has been a problem, something I mean to fix this coming year. Due to the frequent interruptions and fire drills I'll experience over the course of a day, the need for me to pivot at a moment's notice often leaves me unable to keep track of my prior tasks. I'll repeat steps and miss others. It's yet another boundary that I need to be able to set and communicate to workplace peers: "Yes, I'll take care of that in a minute, but please let me finish what I'm working on."  I'm turning 46 in 20 days. You'd think I'd have my shit together at this point. In line with getting ones shit together, "Best Of"s and "Favorites Of"s lists are being c
Post a Comment
Read more 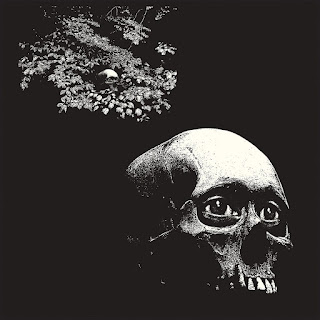 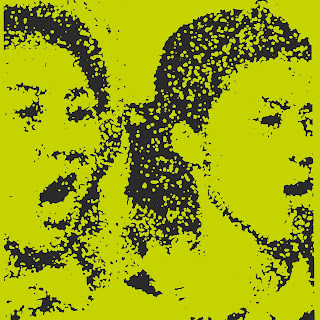 Sprung aus den Wolken s/t Bureau B Reissued: 9/23/22 The crude, junkyard confrontation that composed the recently reissued self-titled LP from Sprung aus den Wolken emerged from Geniale Dilletanten , an art movement whose genesis is credited to a concert of the same name (albeit intentionally misspelled) that took place at the Tempodrom in Berlin in 1981. In some ways comparable to the No Wave movement of the late 1970s in grit-strewn New York City which challenged the authenticity of CBGB’s seminal platform, Geniale Dilletanten was a reactionary burst of primal and creative energy whose ethos was interpreted through art, film, and, of course, music. Geniale Dilletanten alumni also include Einstürzende Neubauten, Mekanik Destrüktïw Komandöh (M.D.K.), and Der Plan to name a few. Sprung aus den Wolken (meaning “Jump from the Clouds” in English) was formed by Kiddy Citny, (a.k.a. Inri Intrigo). Initially a solo project, the iteration of the group that performed for this LP featured Fre
Post a Comment
Read more 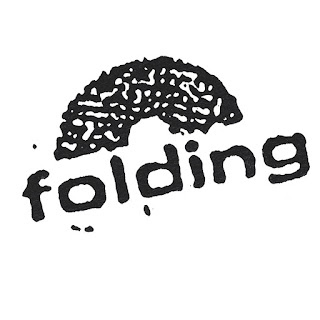 It was 2007 when I became aware of Sic Alps, a San Fran psych-garage act that were somewhat of an obsession following my purchase of and connection to the album Pleasures and Treasures . Pleasures and Treasures was the band's proper full-length debut, but they'd produced some 7" singles and 12" and cassette EPs, all of which were issued by labels like City, Animal Disguise, Awesome Vistas, Skulltones, and Folding Cassettes. Folding Cassettes was a cassette label owned by former Sic Alps member Mike Donovan, the sort of SF-area enterprise meant to keep the oddball creatives and fringe artists documented and available to any against-the-grain listenership willing to dig into the catalogue. I was very drawn to the Folding Cassettes website, not only because of the tunes that were made available, (some of which I remember being experimental noise projects), but because of its aesthetic. From memory, I recall the entire interface being built from a single image of a rugge
Post a Comment
Read more

No Ripcord: Exister by The Soft Moon 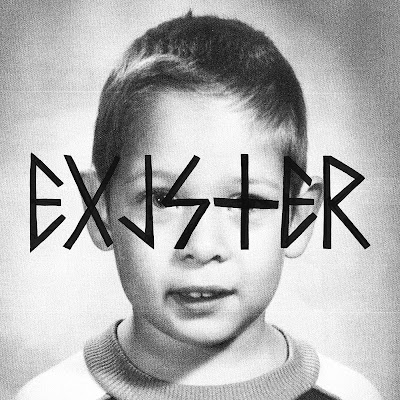