- September 06, 2007
Consider Helmet to be one of the best bands you’ve ever heard in your life, even if you don’t really like them. Bringing jazz syncopation into their brand of experi-METAL if you will, Helmet essentially paved the way for the slew of worthless groups that live and die by the Drop-D. Not a winning endorsement for sure, but their records, In The Meantime and Betty in particular, kick the shit out of any nü-metal dance riff. 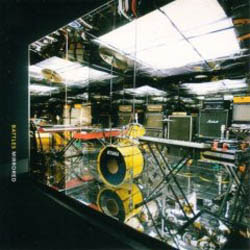 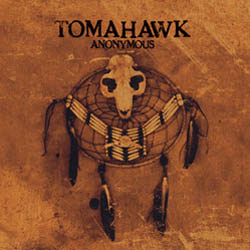 Anonymous said…
it's a shame they let that ass hat ruin the Battles album with his overly-reverbed/vocoded/distorted/whatever shitty-effect-of-the-week vocals.

Chik Budo said…
I think its just an octave/pitch shifter that he blends with his normal voice using an expression pedal. Thats not too fancy really.

Funkadelic did the helium vocal thing in the 70s too, so the technology has been around a while. Battles were just smart enough to come up with a stylish idea that helps make them sound distinctive. Works for me :)
3/27/2008 8:19 AM