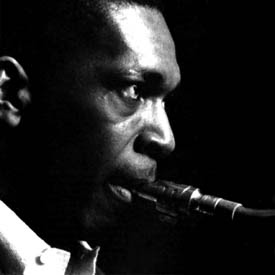 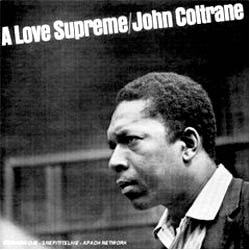 Sincerely,
Letters From A Tapehead
impulse jazz john coltrane legends to whom it may interest

Holden said…
Great post. There will never be another just like him. But I think that "beauty" from a very different, but somehow related, American perspective still would have around. It just would have taken a slightly different form in the Minutemen. Nice job on the blog. Glad I stumbled on it.
9/28/2007 11:18 AM