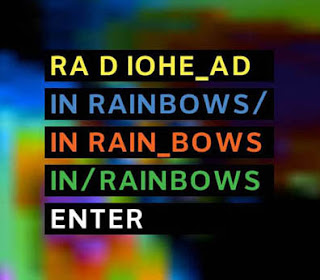 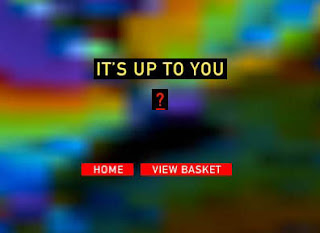 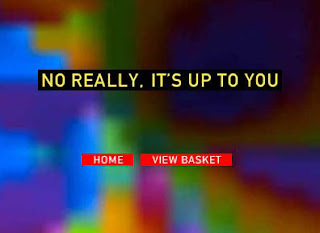 Drew Smith said…
Agree with the points in your review - the thing that struck me most about this record is the simplicity of it - for the first time in years Radiohead are completely unafraid of allowing the songs and their uncluttered instrumentation stand for themselves.
10/17/2007 3:18 PM

Anonymous said…
Well done. And congrats again for your nomination in PC mag. And for driving me home from the diner whilst listening to this lovely album :)
10/17/2007 9:36 PM

Code Red said…
Great review. Interestingly, House of Cards is my favorite track on the album so far, but it might just be because of the mood I've been in lately. Can't wait to see the ultimate impact the band's innovative release has on the industry...
10/19/2007 6:33 AM