“Tis The Season, or What I Would Pick Up If I Had A Little More Loot...

I like to sometimes entertain the notion that I might just sneak by and shell out some dough on something for me, in a strictly hypothetical sense of course. December being the month of giving and all that shit, I’ve been scouring the web in search of goodies. Music goodies. Might be a few things here to consider: 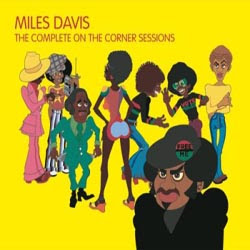 Okay, before I say anything else, let me warn you about two things:

1). They want an obscene amount of money for this 6 CD set, as high as $140 through some stores, which is criminal. Just about every Davis box set that Epic/Legacy has released up until this point has ranged from $35 to $40, so if you want it, try and find an alternative to mainstream music sources. I did see that someone had this set available for $55 on EBAY and that’s the best price I’ve seen thus far. Otherwise, used or discounted copies are going for about $80 to $110. 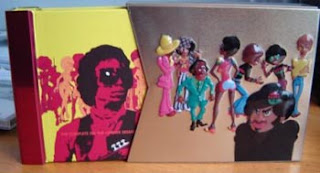 2). If you’re unfamiliar with Davis’s fusion era, you may want to acquaint yourself with the actual albums before you delve into this monster. On The Corner was, for its time, shocking and offensive to Davis fans and critics alike and just about ruined his reputation. To hear the sessions that led to what wound up on the controversial On The Corner is going to require some preparation, even for seasoned Davis aficionados.

This set also features unreleased material from the Big Fun and Get Up With It recording sessions. Get Up With It is one of my all time favorite records, so for that, I’m looking to get a copy. But, not for $140. Ridiculous. 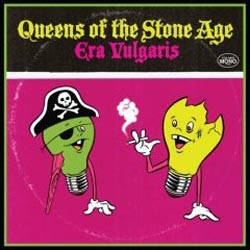 A triple 10” LP presented for you Queens-heads in a gatefold sleeve. Not quite Public Image Ltd. style, but pretty close and definitely more affordable.

If you liked this album, this may be an interesting way to enjoy it. Plus, there is a rather grand novelty factor to go along with such an oddly conceived format. If you’re going to pick it up though, you better get cracking. It was released yesterday and it’s already disappearing. 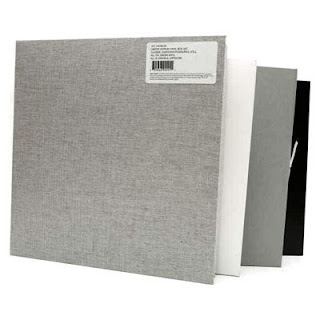 Yeah, it’s pricey, but it may be worthwhile for SOME of you to get your mittens around these vinyl reissues of Unknown Pleasures, Closer and Still. Rhino usually does a great job of restoring, packing and putting ‘em out there for public consumption. I’ve seen these at record stores, so you can buy them separately.

Or, pick up the CDs: Double-disc 30th anniversary editions of all three albums were put out as well.

Sincerely,
Letters From A Tapehead
to whom it may interest

Holiday Party. New boyfriend to impress. I have one Mariah Carey holiday CD.

First of all, when's your party? And second of all, are you buying music or finding stuff on the internet?

You may be able to find stray Christmas tracks by odd groups. A friend of mine made a fantastic Christmas disc featuring King Diamond, Bad Religion, Bjork, Morphine and Eazy-E. There's cool stuff out there if you can find it.

If you're looking for music to buy, it's probably best that you stick with the classics. Most contemporary Christmas albums aren't worth the time or money.

A friend of mine recommended Leon Redbone's Christmas Island and that you look into bluesy Christmas songs. I found a collection on AMAZON called Blue Christmas that looks worthwhile.

I know that my selections aren't categorically emo, but they should earn you cool points. It's good music. That's all that really counts.