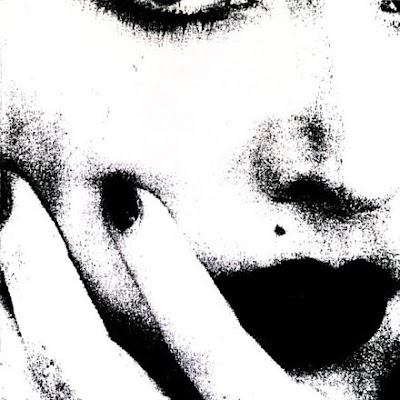 Ciccone Youth (taking their name from Madonna) was a short-lived experimental side-project by Sonic Youth and Mike Watt. The Whitey Album, their one and only LP, was reissued by Geffen in 2006.

The Whitey Album, on the surface, isn't particularly good, (more interesting than anything else). The track "Macbeth," however, an admittedly drawn-out drum-n-bass instrumental, always brings me back to the album. The whole track is basically a platform for Thurston Moore and Lee Renaldo to violently screech sonic trenches through the air, but the sections of harmonic string play really soften the brutality, making it kind of beautiful.

My mother heard this song on a mixtape I'd made and referred to it as "relentless." She wasn't completely wrong.