Shopping For Records #11: High Ate Us 4 A Tapehead (Looking at the Past)

As much as I have pending, it's easy to get a little burnt out and I apologize for having lapsed on the update end. The hours in the day bestowed me lately have required effort and attention elsewhere in terms of work and home.

As of now, I have about four or five reviews in the works, an upcoming interview and an all day event that I'm going to attempt to cover. The next couple weeks will see what I hope will be a wealth of mentally stimulating and entertaining material that all will love, cherish and adore thusly leading yours truly to eventual superstardom and an influx of dolla, dolla bills, y'all.

And while I’m dreaming, cancel American Idol, put an end to present-day R&B and make The Jonas Brothers disappear forever.

While the new releases continually require attention of an analytic nature, lately I've been seeking out older albums that I can just listen to. And, though I really haven't had much time to devote to listening either, it's been kind of nice to pick and choose at random treasures that I've either always meant to own, or just some albums that I never got around to checking out. My last couple record store outings and online scavenger hunts led me to the following: 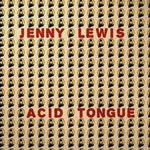 Jenny Lewis - Acid Tongue
One of last year’s notables that I didn’t get around to noticing. I got a free copy of Acid Tongue as incentive for renewing a magazine subscription and it’s been a good, solid listen. When the blues-rock is at full swing, the album reaches peeks of energized bliss. Some of the folk tracks are a bit generic. 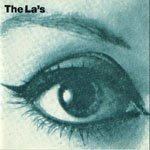 The La's - s/t
Didn’t buy this one, actually: CD-R in the house. A Deluxe Edition was released last year, so at some point I’ll be owning a proper copy. “There She Goes,” though the band’s best known song, is the album’s weakest moment. 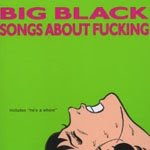 Big Black - Songs About Fucking
Seam - The Pace Is Glacial
In light of Touch & Go’s recent near-collapse, I’m better acquainting myself with their past catalogue. Songs About Fucking is something I’ve been meaning to pick up for years, but The Pace Is Glacial was an impulse buy. I found a vinyl copy at Siren Records for about $7. The cover won me over. 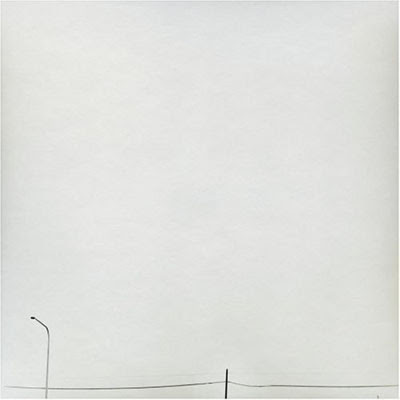 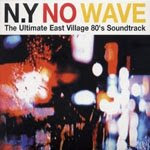 N.Y. No Wave
Another no wave compilation. I really can’t have enough of this stuff. It’s no longer in print, but I managed to find a relatively cheap copy through a merchant on Amazon. Really good James Chance tracks. 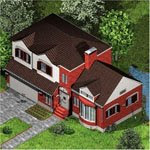 David Byrne & Brian Eno - Everything That Happens Will Happen Today
I’ve listened to this once and I want to give it a couple more spins before I commit to an opinion. As My Life In The Bush Of Ghosts fairly reeked of high grade electronic experimentalism, influence so thick it still feels relevant in the current technology-based musicscape, Everything That Happens… is much more of an accessible pop album, pleasantly sung by David Byrne and sort of sanitized. It doesn’t even feel like Brian Eno was available for comment. I’ll give it another whirl.