What I Heard This Morning: Black Lips featuring GZA 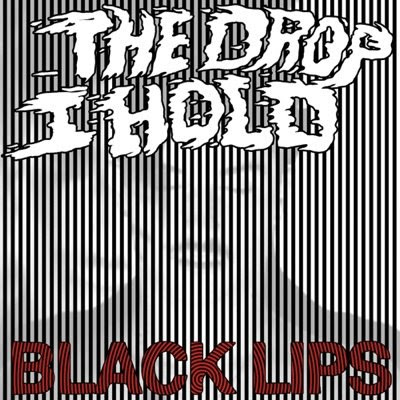 In light of a surprise onstage collaboration at this year's South By Southwest festival between garage rockers Black Lips and the only reason to give a fuck about Wu-Tang anymore, GZA/Genius, the band has released an online EP featuring their remix of "The Drop I Hold" which features the Wu-Tang liquid swordsman. The EP is only available through iTunes, which is kind of a drag if you're into quality.

Though typically put off by the weak publicity and spectacle that follows hip-hop/indie collaborations, not to mention their often over-hyped byproduct, this one I can get behind. I like the fact that Black Lips at least attempt to maintain their sound while creating a suitable foundation for GZA to flow atop, which is something that really hasn't been done well since the Judgment Night soundtrack. THIS sounds like a genuine collaboration, despite being a remix, and not just a song with some dead air for a rapper to fill up with some half-assed mediocre "cat rhymes with hat, here's a 'bitch' and a 'motherfucker' for good measure" bullshit, though GZA's usually better than that.

The video and the track were sourced from Vice Records.