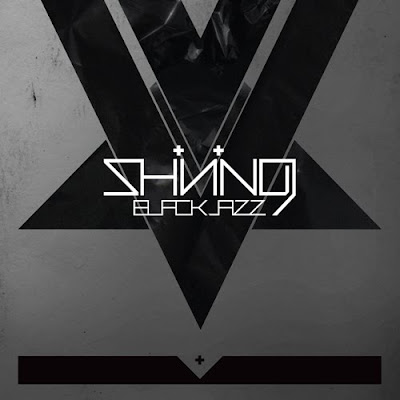 Norwegian “progressive” quartet, (“Progressive” because there’s no other close to suitable English word that properly categorizes or describes this band), Shining, is releasing their new album, Blackjazz in early February 2010. 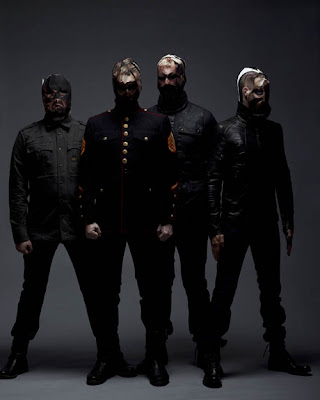 Being a fan of their last album, 2007’s Grindstone, I have only the highest hopes for Blackjazz, though I’m quick to keep my skepticism at an all-time high. Grindstone was a ridiculous album in and of itself: odd, chaotic, loud, fractured and beautiful all at once. It’s going to be a tough album to outdo, though I guess in the rare instance that a creative force manages to author its own language, potential for greatness is easier to attain.

“Fisheye,” a song from their new album, features the band as a group of funk-driven industrial mad hatters, stomping the veritable fuck out of the audience with panache and intensity. And sure, why not throw a little Steve Mackay Stooges sax soloing in there? Go ahead. The genre-mash runs rampant enough, why not add some jazz?

The album is being released by Indie Recordings.