First off, it turns out Maynard has a vineyard in Arizona. Who knew? A documentary entitled, Blood Into Wine, will be released February of next year and details the efforts of Maynard, and his partner Eric Glomski, to bring Arizona some recognition as a contender in the wine industry. And though wine is the film’s main topic, Maynard himself is also examined in the film. 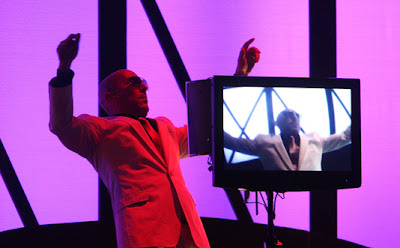 And, transitioning from taste to tastelessness, Maynard’s extra-extra curricular activity, Puscifer, will be touring the east coast:

Tickets will be available through Puscifer’s website in early 2010.

Sincerely,
Letters From A Tapehead
documentary rock to whom it may interest upcoming tours